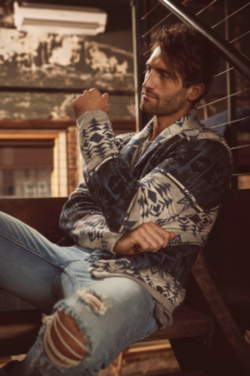 Ryan Hurd has brought us an emotionally filled, captivating new music video for his latest single “To A T.” Following the success of his sold-out, headlining “To A T Tour,” RCA Records Nashville artist/songwriter Ryan Hurd has added new dates in March and April. Tickets are on sale now.

With career streams exceeding 100 million worldwide, Hurd has a compelling point of view and an eager audience as he releases his endearing, love letter, “To A T,” to country radio on Feb. 18. The song already hit No. 1 on the SiriusXM The Highway’s Hot 30 Countdown and has caught the attention of entertainment tastemakers including men’s lifestyle playbook Esquire.

Hurd co-wrote the sultry “To A T” with Laura Veltz and Nathan Spicer with attention-grabbing bass, sonic guitar work, and drop-you-in-your-tracks harmony from creative muse and wife, Maren Morris.