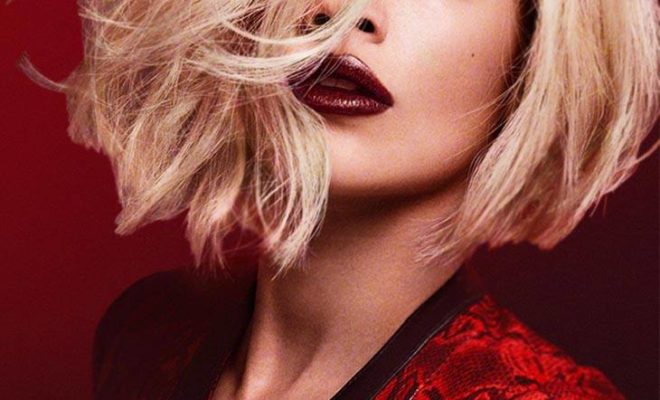 Rita Ora revealed to The Sun that she wants to team up with Miley Cyrus, Charli XCX, and Iggy Azalea to remake Labelle’s 1975 classic “Lady Marmalade.” This is obviously not an original idea, of course, as we’ve definitely seen it before.

Everyone remembers the 2001 remake featuring Christina Aguilera, Lil’ Kim, Mya, and P!nk. Of course we do! Basically, the internet is not excited about Rita Ora’s desire for another remake. Even Iggy has chimed in on Twitter to separate herself from the idea:

Please leave me out of the whole Lady Marmalade conversation. I have nothing to do with ritas ideas & agree it should be left alone. Thanks

So Iggy is out but there may still be some hope for Rita Ora as Charli XCX remains a potential candidate saying she would be up for a remake. No word from Miley Cyrus yet.

The X Factor UK judge would have some pretty big shoes to fill considering the 2001 cover reached No. 1 on the Billboard charts and remains popular to this day. Only time will tell if this remake will actually be pulled off.