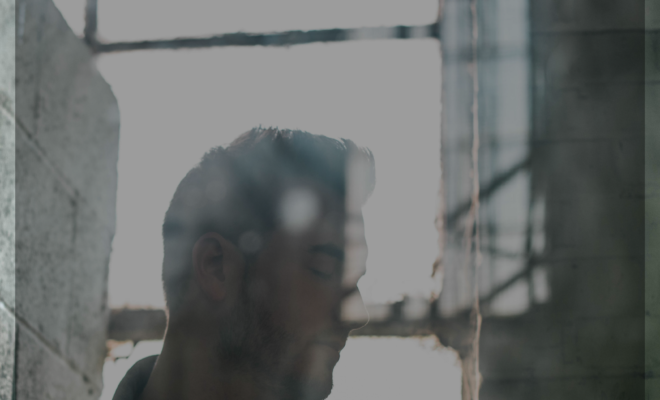 All you Phil Barnes fans out there get excited!

We are giving you an exclusive listen to his new single “Truth That Makes Sense To Me.”

Barnes’ new single which releases on all digital platforms Friday was produced by our good friend and fellow musician Aaron Krause. Krause also helped produce his entire album which is expected to be released in September.

The single which was tracked in Nashville can be listened to below!

I know, I know, what would you do without us?!

Cant get enough of Phil Barnes? Check out our interview with him at For The Love Music Festival in Fort Lauderdale, Florida.

← Previous Story Interview with the Downtown Fiction
Next Story → Introducing: The Rua