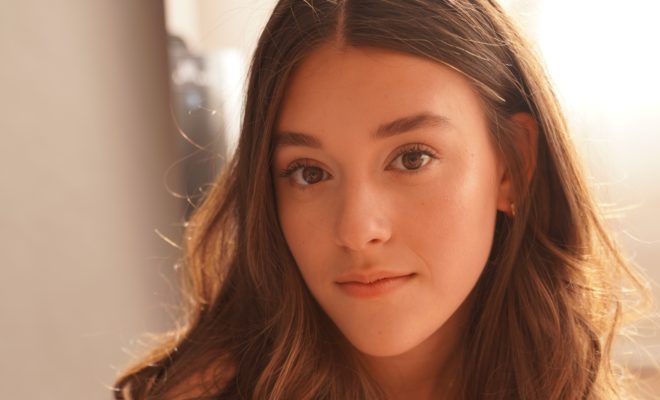 Our Exclusive Chat With Isabella Nicole

There is a new pop princess on the scene and her name is Isabella Nicole. Get your headphones because you are going to get lost in her music and fall in love with her!

What is the story behind your single “Headphones”?
Headphones was actually the first single I ever co-wrote and it has been an amazing journey. It started as just being something small and then it got featured on MTV’s ‘Siesta Key’ where it really grew from there. It went viral at my school which I have my friends to thank for. The music video was amazing to film and was so cool since it was my first ever music video. I never do anything like that in my day-to-day life. I felt very glamourous and I loved it. I am very grateful for all the people who have worked with me in creating ‘Headphones.’ It has been such a surreal and incredible journey so far that I am shocked as to where it has taken me. I never expected people to love it and it is so cool to think that this song has gained me some fans!

What are some songs you get lost in the music to?
I have so many. My music taste is very all over the place, ranging from Billie Eilish to Amy Winehouse.

‘Tears Dry on Their Own’ by Amy Winehouse

‘Hard to Love’ by Jessie Reyez

‘Dog Days are Over’ by Florence and the Machine

‘Don’t you Worry Bout a Thing’ by Stevie Wonder

‘These Girls’ by Sticky Fingers

How did growing up in the Netherlands shape you as an artist?
When I was in Holland I was very into dancing, and actually grew up seriously doing that. Singing wasn’t even on my mind until about age six. Dancing exposed me to being on a big stage at a young age which has given me confidence in front of a lot of people. Singing for me became something I tried spontaneously and Holland is where I first discovered my love for it as well as being on stage.

Will you be releasing more singles in the future, an EP or both?
Definitely! This summer I am focusing on ‘Headphones,’ but there is some new and exciting stuff in the works.

Is there an opportunity to perform your new music live?
I am performing this summer for radio.

What are you looking forward to while attending the 2019 ARDY’s (Radio Disney Music Awards)?
Just being there! I have no idea what to expect. I am hoping to meet people and take in everything.

How do you keep your voice in tip-top shape?
Practice, every day even if it is just for 20 minutes! Trying not to yell is also number one on my list. 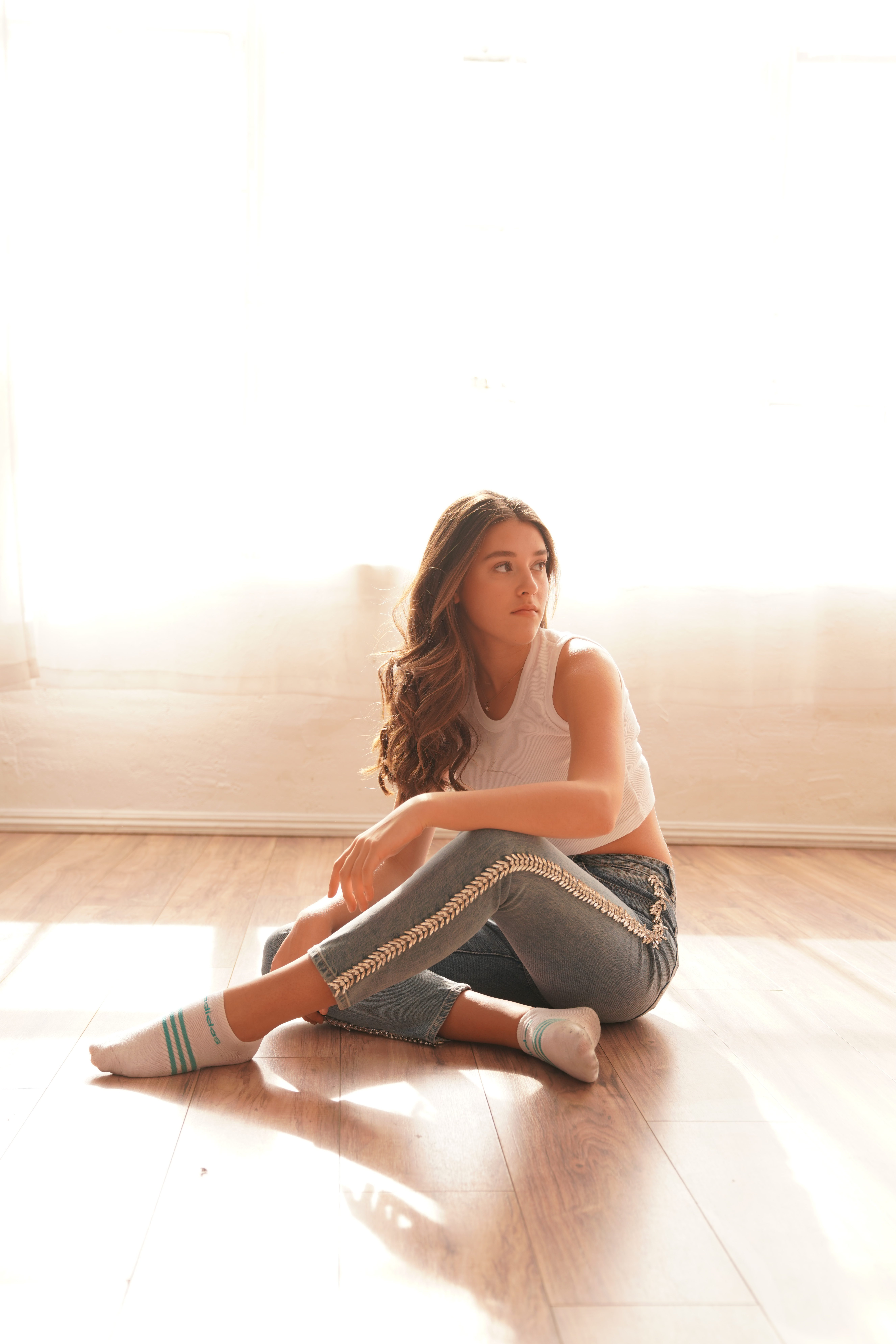 In terms of mental health, I have performed at many charities and galas which support the importance of good mental health, such as the JED Foundation in New York, which was amazing to be a part of.