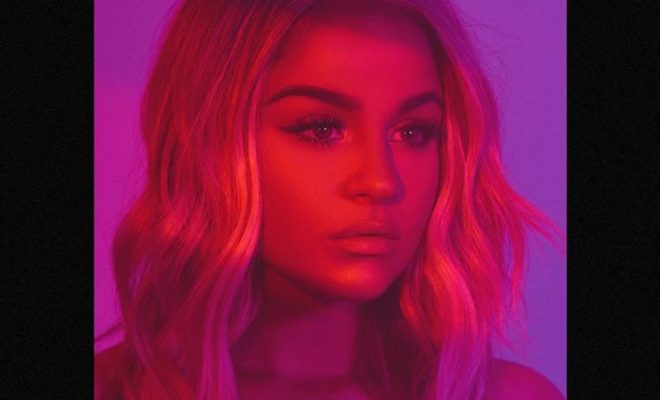 Nikki Vianna, a bombshell singer/songwriter hailing from New York City, has released her debut solo single and music video for “Done”  Produced by Frequency (Bebe Rexha, French Montana) and co-written by Nikki herself, “Done” fuses Vianna’s soaring vocals and confident delivery with a beat that ensures the track becomes a pop playlist staple.

“I’ve been through a lot on my road to get here,” explains Vianna. “I’ve been doing this since day one. Music was always the focal point. It’s my only reason for anything. That’s a really important message for me.”

Vianna joined the Atlantic Records roster earlier this year after being signed by Chairman & CEO Craig Kallman and A&R VP Gina Tucci. An alum of LaGuardia High School for Performing Arts, Vianna is an avid performer who can command the attention of any room. “The first second I heard Nikki sing, I wanted to work with her on her project,” said Tucci. “Her voice evokes so much emotion, full of soul and character.  For such a young female pop artist, her songwriting and vocals have the qualities of a seasoned pop star.  I was immediately drawn to her way with words and how she conveys them vocally through her melodies. I’m so excited for the world to hear all the amazing music she has been writing.”

Having early collaborations with Flo Rida, Toby Gad (Beyoncé, Fergie), Scott Storch (Dr. Dre, Christina Aguilera) and more already under her belt, Vianna has been working tirelessly in the studio on material for her major label debut. She recently appeared on the dance hit “Jewel” with EDM trio Cash Cash – accumulating over 7 million streams and cracking Top 40 on the Billboard Top Dance Songs chart. Vianna also teamed up with long-time collaborator Poo Bear on the track “From Here” (feat. LAZR) off his album Poo Bear Presents: Bearthday Music – appearing alongside a group of A-list collaborators on the album including Justin Bieber, Jennifer Lopez, Ty Dolla $ign, J Balvin and more.