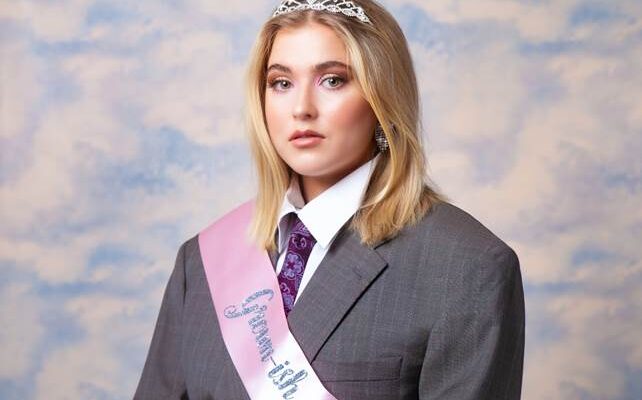 Swedish pop singer and songwriter LOVA has just released her highly-anticipated debut effort Grown-ish, and what a gem it is!

To celebrate the release, that’s out today via Republic Records, we caught up with the artist to talk about detailing one’s coming-of-age journey through honest lyrics and catchy beats. 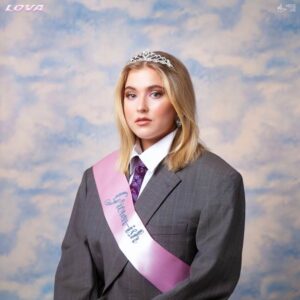 Stage Right Secrets | Congrats on your debut album Grown-ish. How do you feel today?

LOVA | Excited, grateful, nervous, scared, proud!! All of the feels at the same time.

You touch on a vast variety of difficult topics, such as loneliness, post-breakup insecurities or even social pressure. Why was that important for you to talk about in this first effort?

To promote Lonely Ones, you had a chat with some fans. How did that come about?

I reached out to my fans and asked them if they wanted to talk about loneliness with me. I wanted to shine light on the subject since there are so many who are experiencing it during these times. And I thought that having an honest conversation about how we deal with it and post it on social media, could eventually help others feel less alone. I learned a lot from them.

You’re releasing the album amidst a pandemic. Would you say being stuck at home has hurt you or helped you creatively?

A little bit of both I would say. I have definitely been lacking inspiration. But since I was in the middle of finishing the album it actually bought me a lot of appreciated time where I could just dive in deep and make it become perfect. I think the process would have been so much more stressful if 2020 would have been like normal.