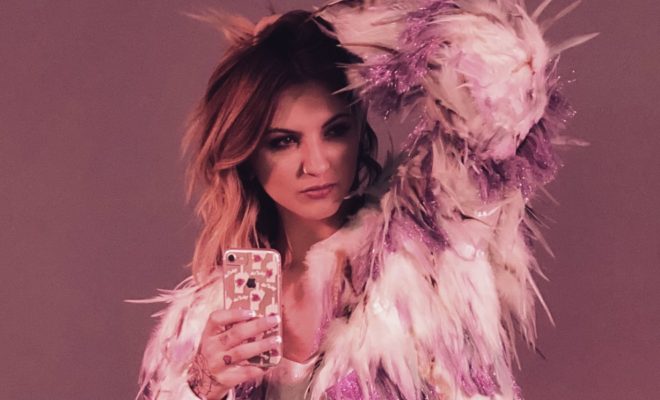 Julia Michaels spent several years being a songwriter, and now, after releasing an EP and working on new music, she is ready to get back in the spotlight as her own artist singing her own songs. Her rise to stardom has been slow and steady but after sharing her newest single for her yet to be named debut album, Michaels is ready to take her stardom to the next level. 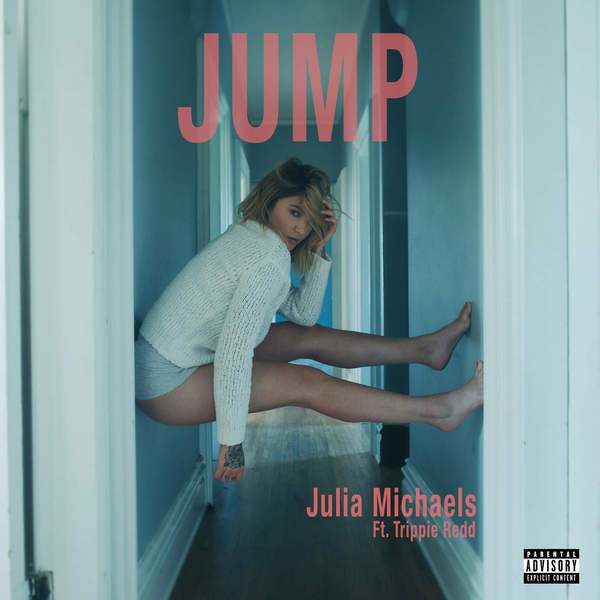 Her new song “Jump”, released on May 4 is a promising lead single for what we believe will be a fantastic album. The track features Trippie Redd, who compliments the song nicely. “Jump” is made to be a pop hit but the lyrics dig deeper than what you might hear on the radio. Michaels tells a story of bravery as she jumps into something new even though she isn’t ready.

You can listen to “Jump” below: