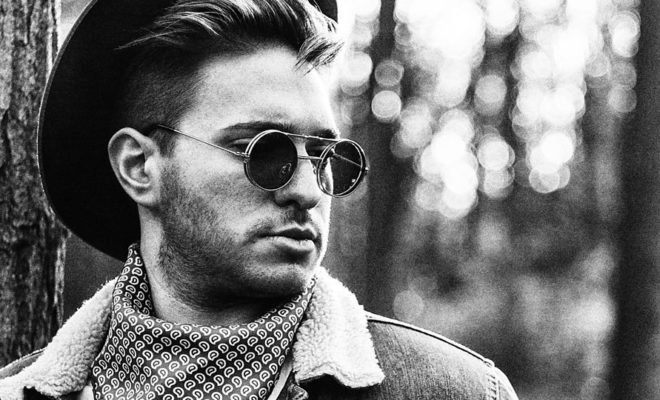 U.K. artist Jonas Blue just announced a North American Tour! The tour will run from June 15-June 19 and will hit select dates in the United States. Jonas Blue has been touring the globe ever since he rose onto the scene with his take on Tracy Chapman’s classic song “Fast Car.”

“Fast Car” has received praise from various outlets all over the country and is growing in popularity. Clash Magazine commented saying, “Jonas Blue is a 26 year old production prodigy, an electronic artist who simply seems to connect with a massive audience. Track after track has gone viral, with his new tropical-flavoured Tracy Chapman alteration ‘Fast Car’ gaining some serious chart traction.”