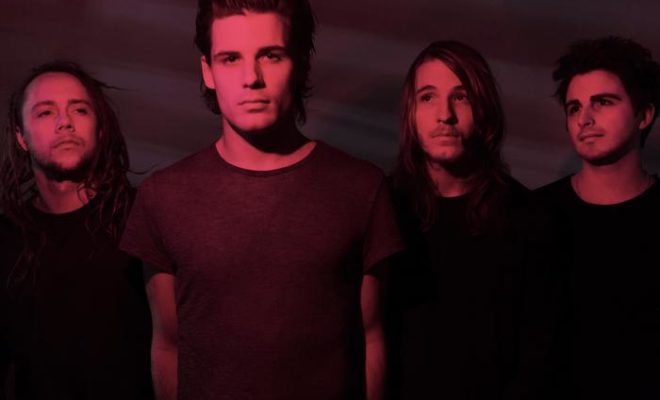 I See Stars has just released a new song with a 360° video! The song, “Running with Scissors” comes from their latest album, Treehouse, slated to drop this June while the band is out on Warped Tour.

The 12-song album was recorded in Los Angeles and marks a number of firsts for the band. This is the first 360° video they filmed, taking a different approach than the traditional music video, and this will be the first album with only four members.

Singer Devin Oliver commented on the album process saying, “This is the most time we’ve had to create an album since 3D. We actually had time to reflect on our past, but most importantly what we want to become. Beyond the music, it felt like an evolution for us emotionally. We finally feel like the band we were meant to be. If you strip it down, it’s not just drums, guitar, bass, vocals, and minor production. The electronic aspects could be their own songs, and we aim to blend everything as seamlessly as possible.”

Album pre-orders are available now and you can catch the band out on the Vans Warped Tour this summer! Be sure to check out the music video below!