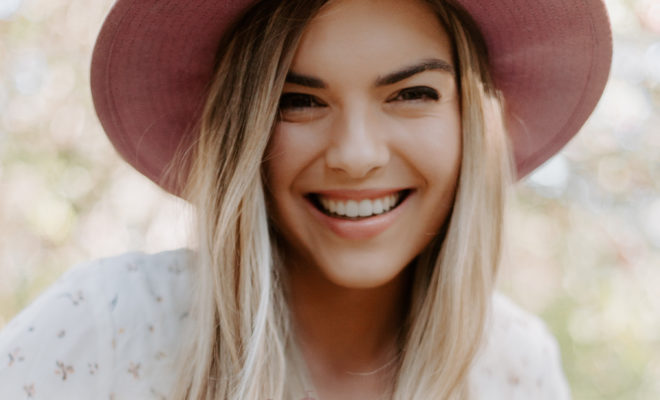 Jessie Ritter Debuts New Single ‘Nothing But You’

Jessie Ritter has released her latest single “Nothing But You” on Big Machine. Jessie joined GRAMMY® Award-winning producer Julian Raymond in the studio to bring the Abbey Cone, Daniel Ross, Jimmy Thow-crafted song to life.

The Southeast Missouri native grew up on her family’s farm listening to Country radio, where her love of story and song began. Jessie’s passion for the genre brought her to Nashville as she spent years honing her craft while studying music at Belmont University. Upon graduation, a job with Carnival Cruise Line which took her across Australia, Europe and the Bahamas for two years performing. Jessie is now based in Northwest Florida. Last year, she released her first full-length album COFFEE EVERY MORNING, which she co-produced alongside Jim Lill and penned nine of the 10 tracks.