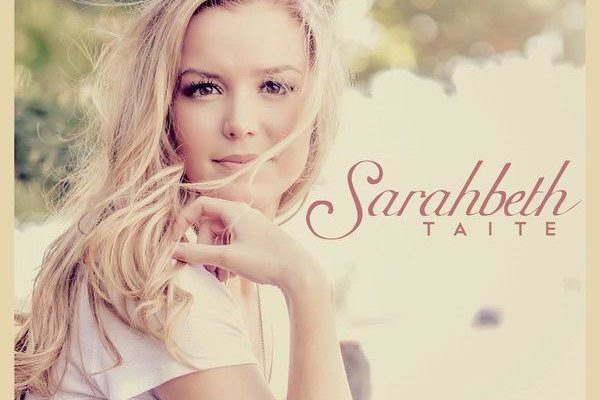 To be noticed in any genre of music, there must be some sort of distinct characteristic present that makes the artist different than others. In the case of up-and-coming country artist SarahBeth Taite, she’s worked hard to create a sound that embodies classic country music intertwined with modern day ideas.

As a young girl growing up in Ft. Collins, Colorado, SarahBeth says Reba McEntire songs were constantly on repeat at her house, with the accompaniment of her adolescent voice. It was around that time when she realized people were making a living writing and performing songs, and the young SarahBeth knew that music was the path she needed to follow.

“I think once I realized there were people singing and writing songs for a living, it was game over. I made up my mind, and I have never wanted to do anything else!” SarahBeth says.

SarahBeth admits that although she adores her hometown and loves performing in the venues around town when she visits, she spent her teen years performing elsewhere. She says,“I had such a determination to be where the big things were happening, that I started coming to Nashville when I was 14.”

A few years later, SarahBeth decided to stop the traveling and to really take her career to the next level by making Nashville a permanent residence. Although the incredible sweet tea may or may not have been a deciding factor about her move, SaraBeth says, “Being fully present here has furthered my career in leaps and bounds!”

Having a passion for traditional country music, it’s no wonder her music is laced with the classic country vibe. SarahBeth says, “It took me about a year working closely with my team and spending a lot of time in the studio to create a sound that genuinely reflects who I am.”

But, she doesn’t credit just her timeless country influences for the sound she calls her own. SarahBeth says the people she surrounds herself with are the ones who have pushed her to be the artist she is today, “It’s been crucial to have a circle of people that encourage me to stay true to myself and have helped that shine through in my music.”

SarahBeth also shared that she is “in love” with both writing and performing, and she finds that she is most inspired by writing about real life experiences.

“The world keeps leaving me with lots of things to say!” SarahBeth says.

Recently, CMT picked SarahBeth’s ‘He Loves Me’ music video for their rotation and she describes having that kind of backing so early on in her career with only one word: “priceless.”

For the rest of 2016, SarahBeth says she plans on creating as many relationships with new fans who are starting to hear about her. She’s also planning to devote more time to creating more music and cultivating her sound.

You can check out SarahBeth’s single “He Loves Me” here!