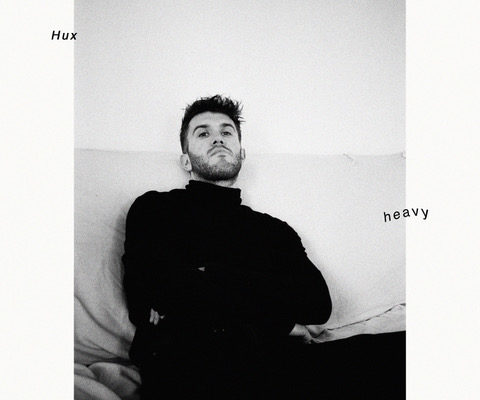 Meet Hux, a Nashville-based pop artist that’s mixing relatable songwriting and infectious production. “Heavy” shows off the vulnerability in his vocals and storytelling capability, while effortlessly blending a number of genres to create his own personal brand of music. The new track follows his two previous singles, “Follow Thru” and “Wreck.”
“This song is about never really being able to escape from your past,” Hux said of the new release. “No matter how hard you try to change, there’s always something that creeps back in. It illustrates the emotional roller coaster that many people go through. Whether it’d be stress, anxiety, or depression that leads to different forms of self-medication. Life can just leave you feeling heavy sometimes.”
Hux is an up-and-coming artist and songwriter signed to Universal Publishing. About a year after signing his deal, he moved from Los Angeles to Nashville, where he has been steadily writing songs and developing his sound. The result of the time spent developing his craft is a sound he describes as “left-of-center pop with urban undertones”, told through songs inspired by his “learning to speak the truth, even when it feels messy”. Hux plans to create his live show and perform his new material soon.
Related ItemsHux
Jacklyn