The Voice judge and Grammy Award winning artist, Gwen Stefani, will be making history at this year’s award show. The pop singer-songwriter will be broadcasting television’s first ever live music video. Stefani has teamed up with Target to create the first ever music video created on live television. The music video for Stefani’s newest single, “Make Me Love You,” will be broadcasted during a commercial break on The GRAMMYs.

The live music video will feature multiple sets and costume changes. If viewers miss the first broadcast, they can catch up on Periscope, Facebook Live, and Snapchat. When the video is finished, it will be put up on Vevo.

Stefani’s single, “Make Me Love You,” will be released on February 12th, three days before the live music video is broadcasted. The single is on Stefani’s upcoming third solo album, This is What the Truth Feels Like, which is set to release on March 18th. It has been nearly a decade since Stefani released her last solo album, The Sweet Escape. 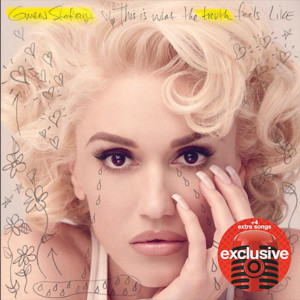 Make sure to tune into The GRAMMYs on February 15th on CBS at 8/7c to watch Gwen Stefani make history!