Get Ready for The Walking Dead Experience: Chapter 1!

Walker Stalker Con, in partnership with Robert Kirkman’s Skybound Entertainment, is proud to present THE WALKING DEAD EXPEREINCE – CHAPTER 1 – a new immersive experience created by the talented Michael Counts. Fans can check out the experience at any Walker Stalker convention, including their stop in Chicago May 28 and 29.

This experience is a full-throttle attraction that drops audiences straight into the chaotic and terrifying world of Robert Kirkman’s “The Walking Dead.” With a set that is over 10,000 square feet, audiences get to experience Chapter 1 as it sends them on an adventure through the edge of a small town on the night the outbreak hit and night zombies began their rampage and the social order begins to unravel. 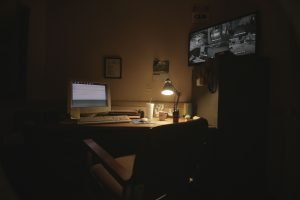 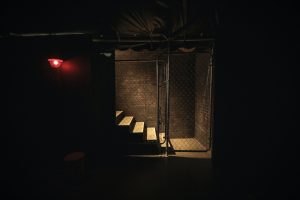 This experience can last anywhere between 30-90 minutes and tickets start at just $50. For more information or to purchase tickets, visit htt://twedexp.com/

Skybound Entertainment has grown into a multi-platform entertainment company with CEO Robert Kirkman, creator of the award-winning The Walking Dead comic book series which was the inspiration for the Television hit.

Walker Stalker Con, created by James Frazier and Eric Nordoff is now the second largest fan convention in North America. It was created for the fans and by the fans and hopes that each guest walks away feeling like they’ve had an amazing experience and that they’re part of a greater community of zombie lovers.

A theatrical designer and stage director, visual artist, and media and entertainment entrepreneur who has been at the focus of creating large-scale immersive installations and theatrical productions for 20 years.