CMA Fest is one of the biggest and best music festivals out there. Bringing thousands of artists and fans together to downtown Nashville, TN for an unforgettable week. With so much to do at CMA Fest it’s hard to pick and chose what to do. We’ve compiled a list of our favorite events during CMA Fest Week!

City of Hope is such an incredible organization and the stars come out to support the cause. The game lasts about 2 hours and most of the celebrities sign and take pictures with fans. It’s definitely something you can’t miss. Where else could you see your favorite Country stars play baseball for a great cause?

CMT brings the party with one of the most memorable award shows. The performances are legendary! Let’s not forget the red solo cup host Kristin rode in on. Bonus: you can seat fill and try to catch yourself on television!

Tim McGraw takes an amazing cause and Nashville Gun Club and creates a fun charitable event! Tug McGraw helps those living with brain related trauma and tumors and creating a better life for them. Tickets are sold out for this year, but you can be put on a waiting list! 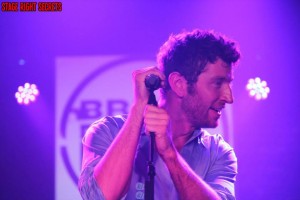 I’ve been going to this event the past four years and it never ceases to disappoint. Previous lineups included: Gloriana, Bret Eldredge, Charlie Worsham, Jana Kramer, and more! Tickets are not on sale, YET keep an eye out here.

Hosted at the historic Ryman, Dierks Bentley and Nashville cast Charles Esten and Lennon and Maisy will be performing in honor of Second Harvest Food Bank.

Country Weekly knows how to throw a party. The concert benefits Musicians On Call, and this year’s lineup includes Sam Hunt, RaeLynn and The Shires! 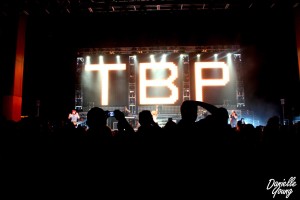 The Band Perry know how to treat their fans. This is the ULTIMATE fan party! Last year’s included cupcakes, pictures, memorabilia, merch, meet and greet, and Q&A.