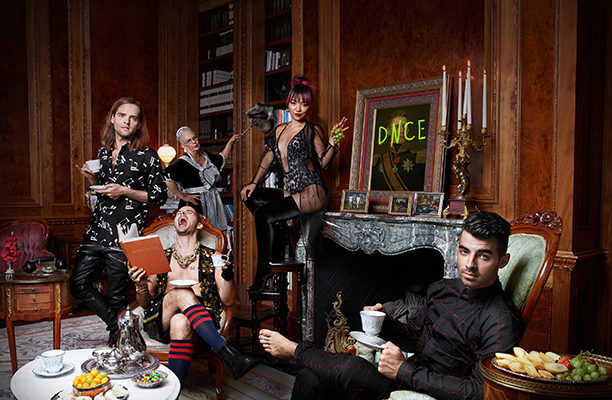 When DNCE released their EP earlier this year, we knew it was just the beginning of something big for your “new favourite band”. But frontman Joe Jonas took his new band even further than we knew he would.

Fresh off their U.S. tour with Selena Gomez and their “Best Artist” win at the 2016 MTV Video Music Awards, DNCE announced today that their debut album, self-titled DNCE, will be released on November 18 through Republic Records. 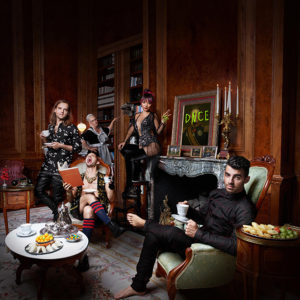 If SWAYY was just a snippet of what Joe Jonas, Cole Whittle, Jack Lawless and JinJoo Lee have in stores for us, we cannot wait to see what’s next!

Check out the announcement below!