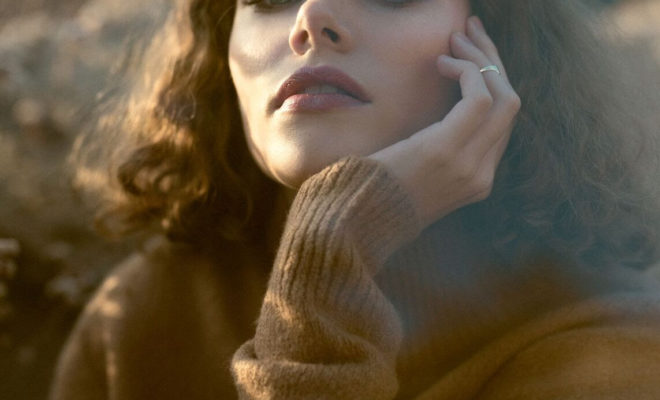 CYN has debuted her music video for her latest single “Alright”. The video showcases CYN having fun with gender role-playing and taking on dual roles with lyrics that will be stuck in your head from days to come.  The video premiered today via V Magazine who noted CYN is “on the road to pop stardom.”

“High” written by CYN and produced by Sam De Jong (Gary Clark Jr., 30 Seconds To Mars), “Alright” sees CYN  break with her soon to be smash hit. Talking about the inspiration behind the single, CYN details. “When I wrote this song, I was thinking back on all the notes my teachers wrote on my report cards: would be a perfect student if only she would stop talking, attitude adjustment needed, lacking self-discipline, etc. It’s almost funny to me how harsh my teachers were and how they made the littlest things feel like the end of the world! After what felt like a ton of pressure under a constant magnifying glass, I still did it my way and I turned out alright.”