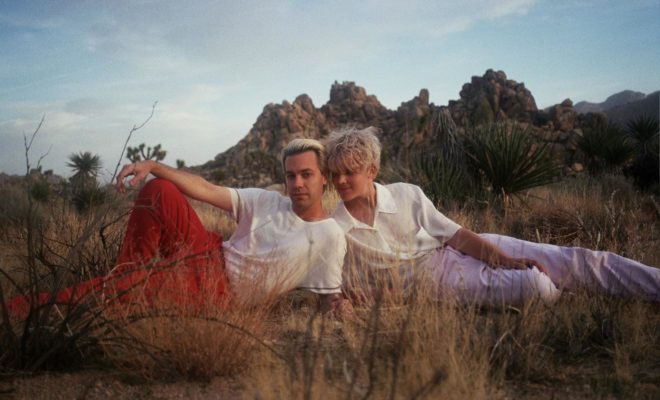 “Crush” is among a collection of deeply personal songs from Cub Sport’s sophomore album, BATS, which chronicles lead singer Tim Nelson’s journey of coming out as gay and admitting his love for fellow band member, Sam (Bolan). The two are now happily engaged and plan to marry in August.

Following their sold out Australian tour, Cub Sport will kick off their twenty one-date US + Canada BATS tour on April 3rd in Atlanta. Tickets available here. Additionally, the band recently announced they will open for recording artist Vance Joy on his Australian arena tour in September.

May 2nd — Vancouver, BC @ The Fox Cabaret