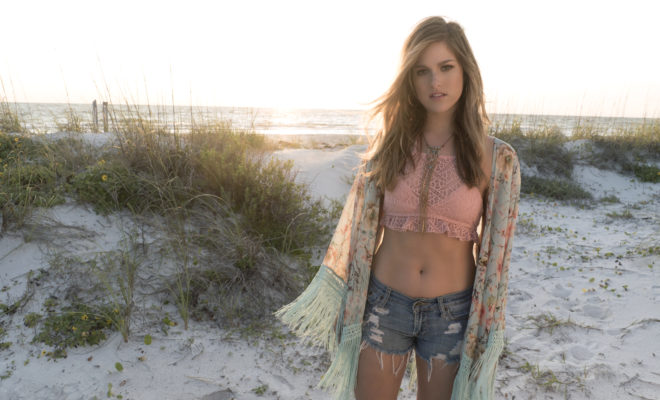 Cassadee penned three of the songs, including the title track that marks her next single and officially impacts Country radio on June 6.

Corey Crowder produced the EP and co-wrote Cassadee’s first-ever #1 single, “Think of You.” The duet with Chris Young topped both Country radio airplay charts just last week, and the pair will continue to collaborate on his I’M COMIN’ OVER TOUR presented by AEG Live as dates have been extended for a fall run of shows. Visit cassadeepope.com for tour dates and more.