An Inside Look Of The American Music Awards 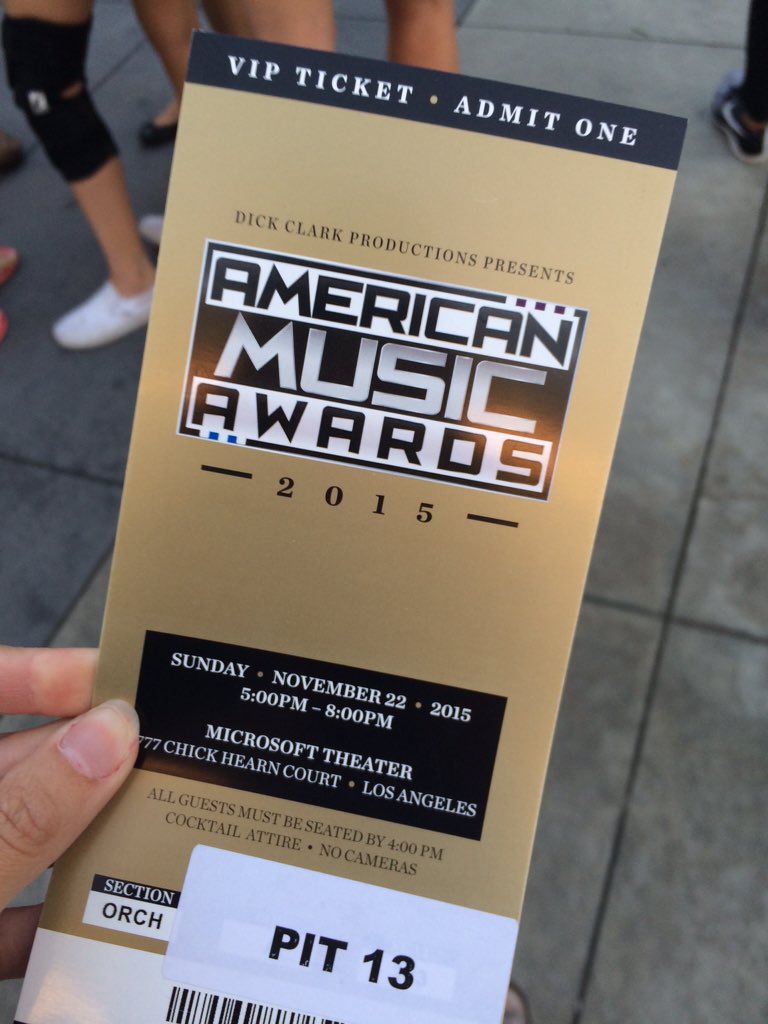 The American Music Awards were this past weekend, and I’m still trying to recover! I was fortunate enough to attend the awards and see everything that went down, right from the front row! It was amazing! The stars walked by us to get to their seats. They were so gorgeous and friendly! I cheered them on as they walked by and some even interacted! I got a laugh from Nicki Minaj, a wave from Joe Jonas, I was even able to sit down beside Kelsea Ballerini and chat for a bit! 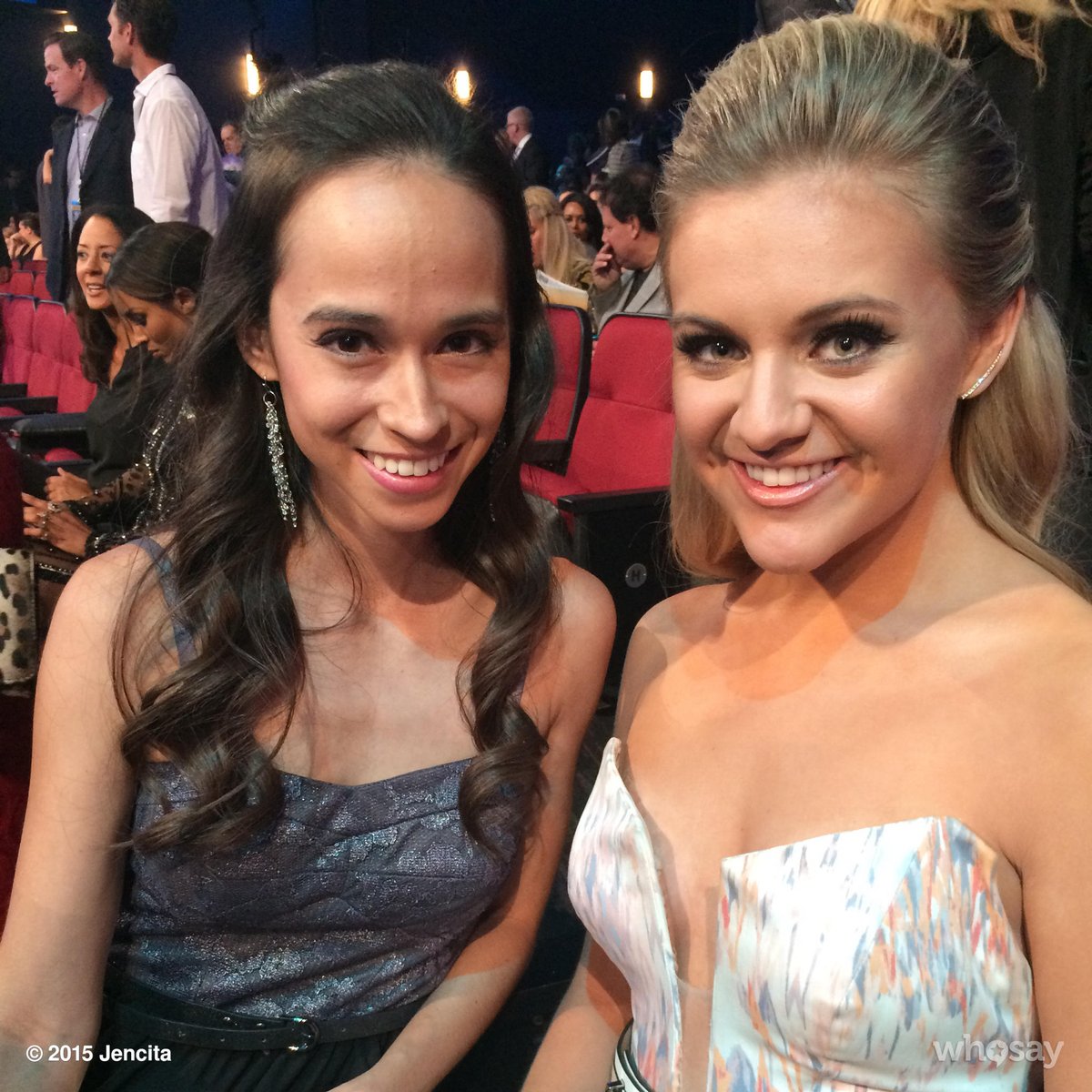 Seeing the performances up close was surreal. I could actually feel the heat from the flames during The Weeknd‘s performance! It was just a giant party! A really amazing concert, where I could dance and groove to all kinds of genres of music!

JLo was the amazing host! 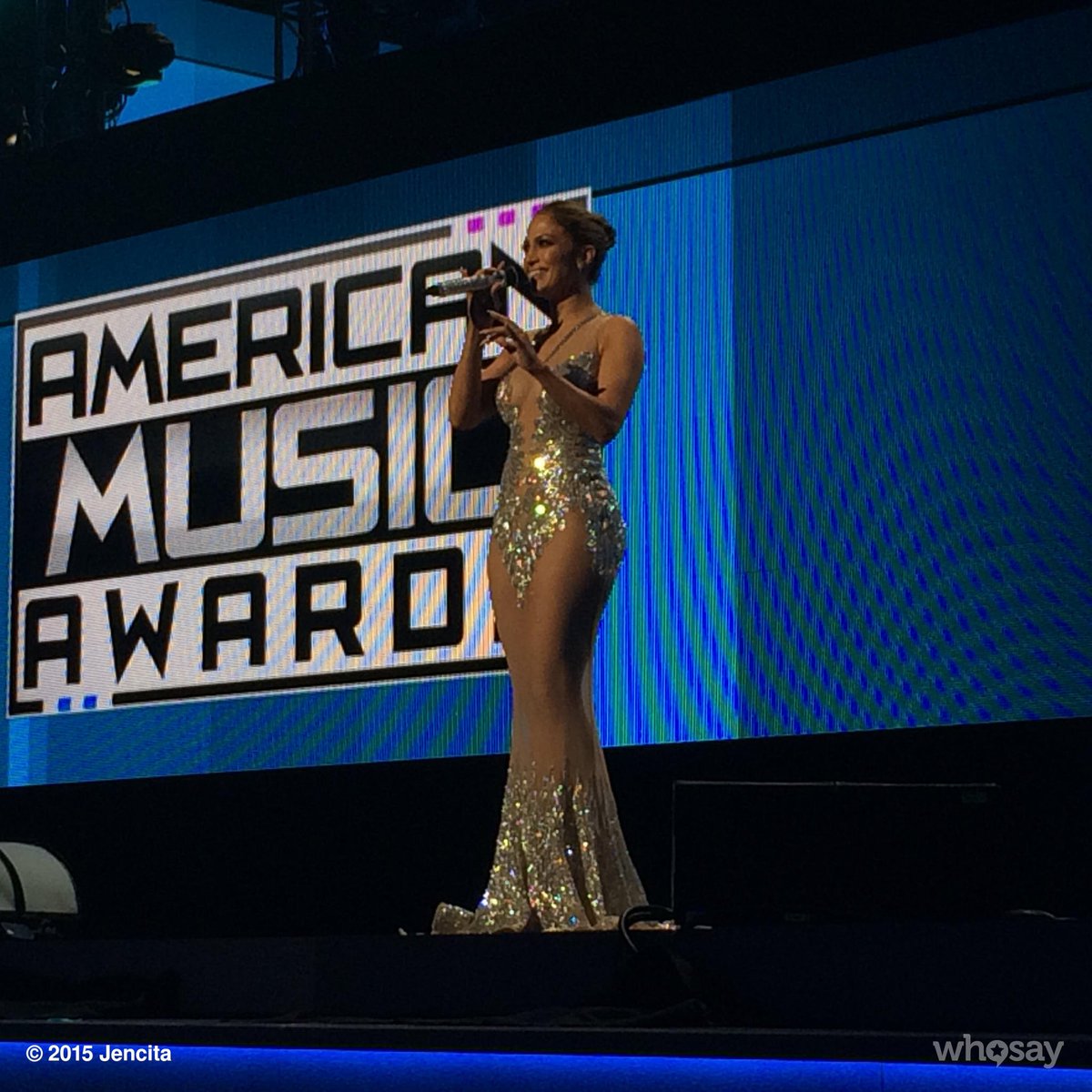 The presenters were spectacular and best of all, I could see how everyone interacted with each other during commercial breaks! 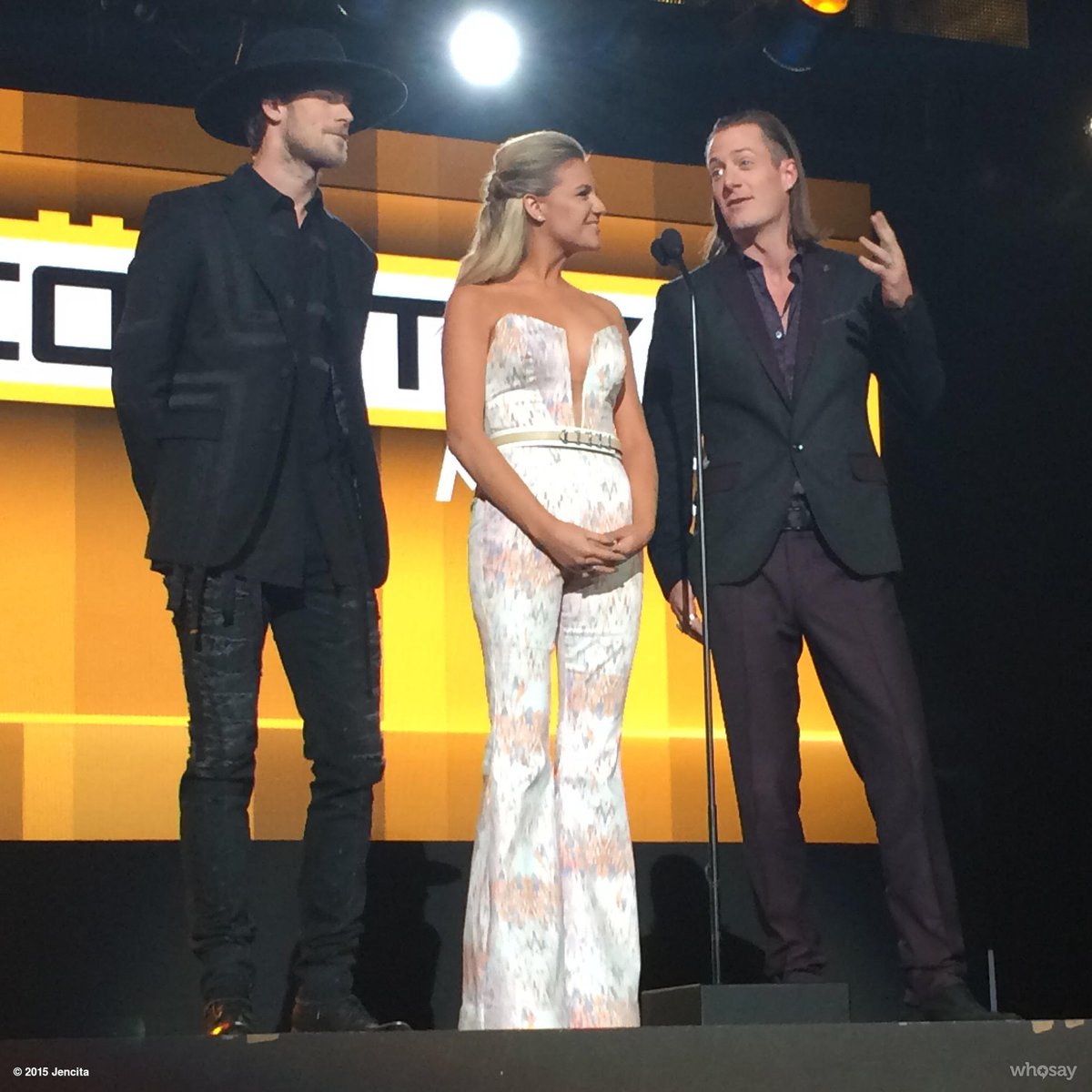 Even Ballerini let out her inner fangirl, as she approached Carrie Underwood to chat and take a photo!

In case you were wondering what the back of the @carrieunderwood @KelseaBallerini pic looked like 😂 #cutehair pic.twitter.com/SuaY6NmmPX

Take a look at some of the photos and videos I was able to capture from the evening!
How about Jennifer Lopez absolutely shaking it and killing it with the opening number?!

When she included “Bad Blood” in her mashup number!

Ariana Grande was both amazing and adorable at the same time!!

Meghan Trainor before she got her smooch on! 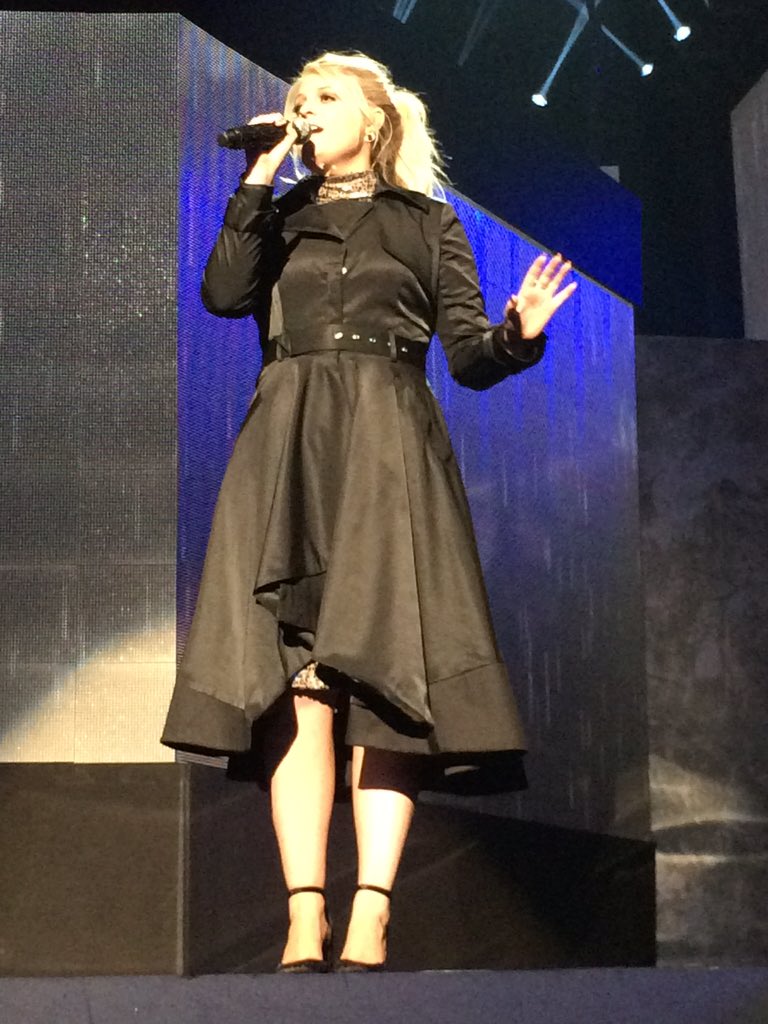 Demi Lovato showing us all how to be confident!

And Celine Dion‘s amazing tribute had everyone crying 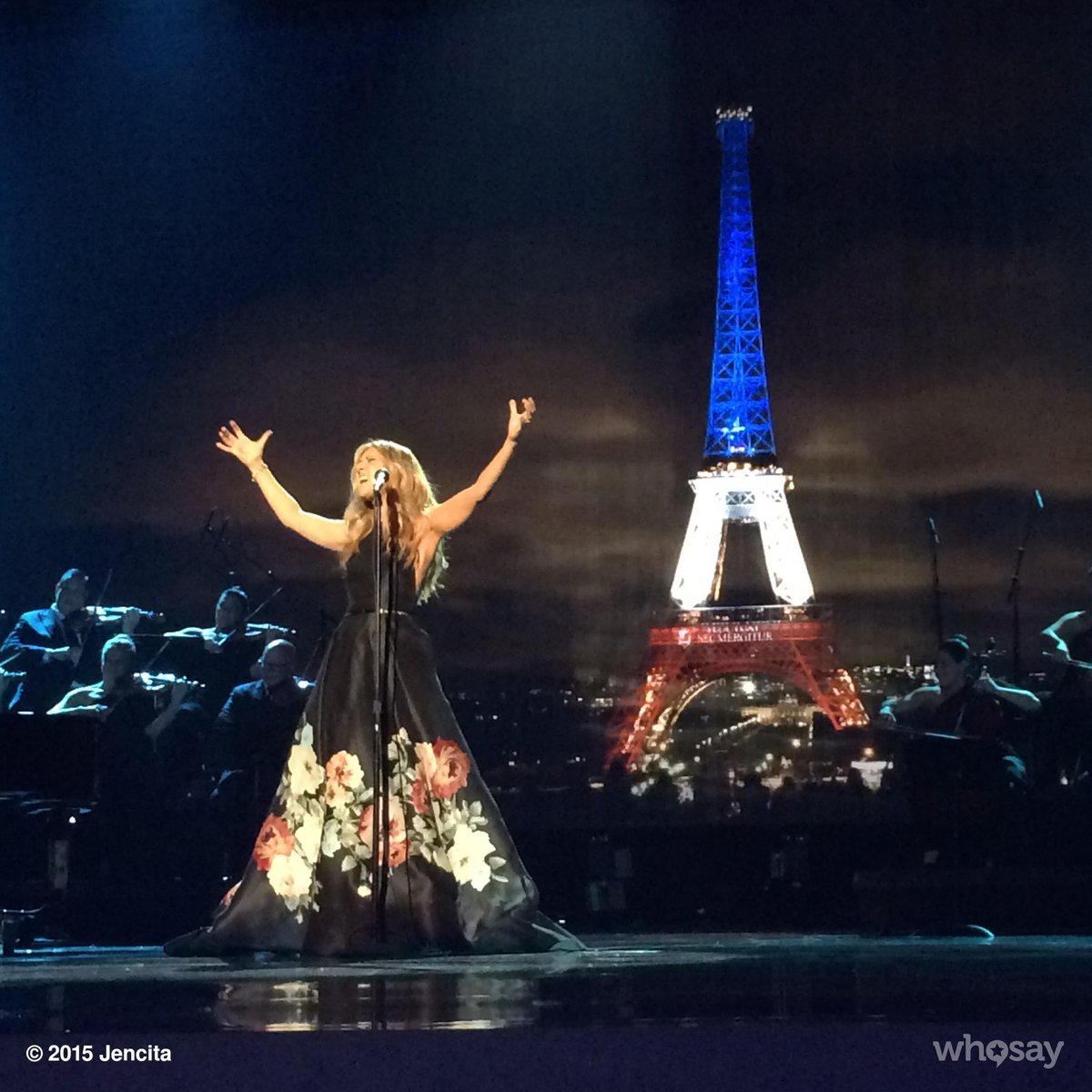 How amazing was Pentatonix and the tribute to Star Wars?!