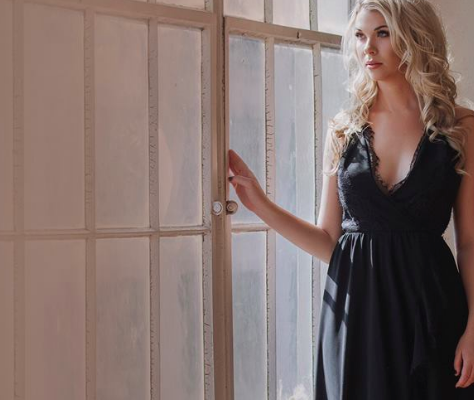 Since launching herself as an independent artist, Sandra Lynn has become one of the greatest rising voices in country music today. Her string of singles is proof of her recent success, and reflect who she is as an artist. But the singles she’s released is not the end but only the beginning of what’s to come for the country newcomer.

Her bubbly and sweet personality radiates throughout her country sound with a west coast vibe. Women are taking over the genre but Sandra Lynn is the one who stands out among many others. A California girl can be a country girl at heart, and that’s exactly what the newcomer has proven with her most recent single “Somebody Kissed Me At a Bar” and newly released EP Fight. She’s worked with some of Nashville’s hottest songwriters and hitmakers including, Rascal Flatts, Dave Brainard, Ross Copperman and more. She’s also had the pleasure of opening up for Kenny Chesney, Cole Swindell, Kenny Rogers, Jana Kramer, and Josh Thompson, as well as scoring a set during CMA Fest. Needless to say, Sandra Lynn is well on her way to paving a path of career longevity. 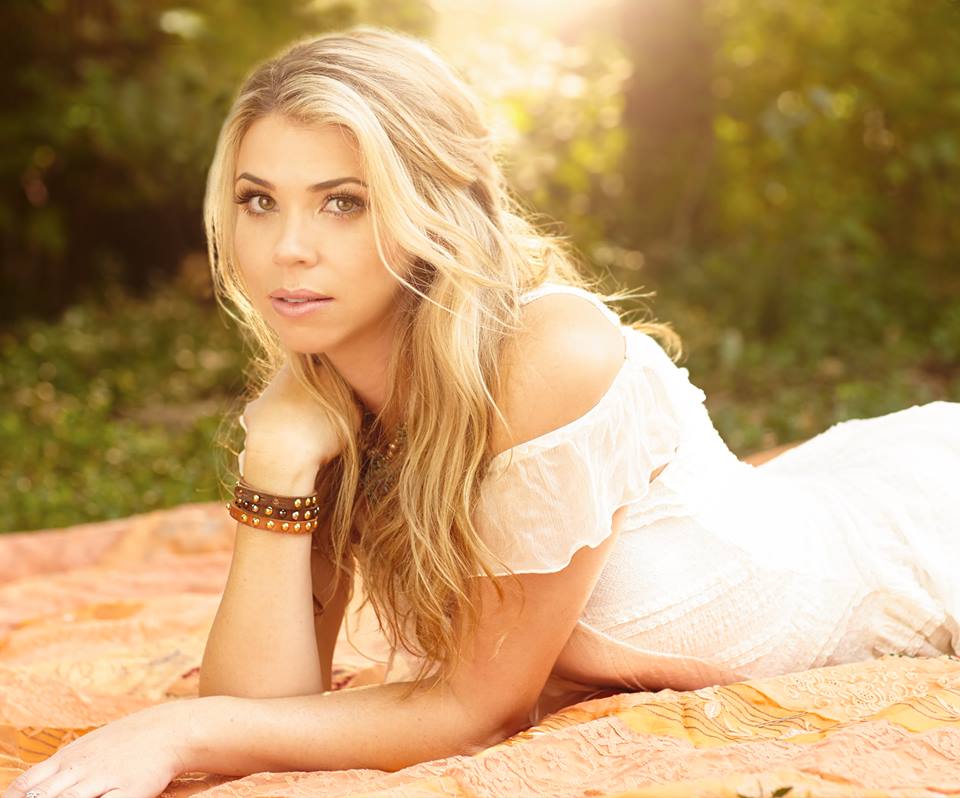 Her latest EP Fight dives deeper into who Lynn is a songwriter and artist. Country music is storytelling and the young country artist captures that in perfect form throughout the EP as she explores the push and pulls in relationships. The EP is part one of a three-volume musical series that you won’t want to miss out on. A newcomer she might be but soon, the world will know her (or they should) because Sandra Lynn has continuously proven that she’s here for the long haul.

We had the honor of chatting with Sandra Lynn about her new EP Fight, storytelling, her latest single “Somebody Kissed Me At a Bar,” and so much more. Read our conversation below and don’t forget to check out Fight now on Apple Music.

STAGE RIGHT SECRETS: How would you describe your sound to those who are listening to you for the first time?

SANDRA LYNN: I would say my sound has a contemporary country feel with a west coast vibe. With this new EP, however, I really wanted to dig deeper into my songwriting and have it lean more toward women who have experienced life.

SRS: It does seem like this EP is geared more toward the women audience.

SL: It definitely is. The things we like to talk about behind closed doors with one another and the vulnerable moments we can experience are all conveyed on the EP.

SRS: You recently released your EP Fight, which is so good. What has been the response so far?

SL: The response has been incredible. We’ve gotten a lot so far right off the bat. CMT debuted it on their homepage and newsletter since the release, and Spotify has “Somebody Kissed Me In a Bar” featured on their Wild Country playlist. Fans and new folks have given me some great feedback and have loved the story that is pertaining to women and that deeper conversation that is conveyed throughout the EP.

SRS: Fight seems like it’s a personal piece of your life. Which track from the EP was the hardest to write?

SL:  I’ve wanted to put out three chapters this year and I wanted all four of these songs to build on one another and tell this story. So, this EP really centers around the push and pull of relationships and what we all experience in a relationship. With all of these songs together, we see this couple struggling to save their relationship and figuring out how far they will go to work for it or to call it quits. And then “Rest in Peace” is when they realize they don’t want to break up but they know they need to do it. “Somebody Kissed Me In a Bar” is that moment where you think you’re over that former fling when somebody sweeps you off your feet, and then you realize, “Oh my gosh, I’m really not”.

So, when it came to writing “From the Outside,” I really wanted it to have the overall message of not taking relationships for granted because sometimes we can take others for granted but the fact is we don’t know what always happens behind closed doors. So, with that, I really wanted people to come away with knowing that if you really want to work for something, work for it and don’t take it for granted. The story really evolves behind these three chapters, and I’m excited to see how it does. 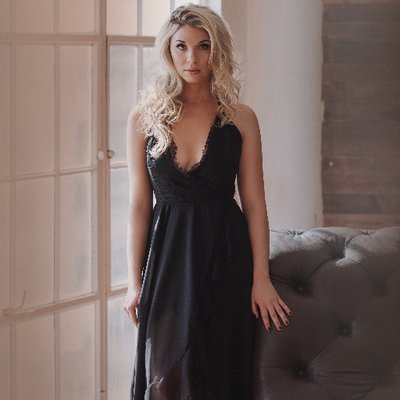 SRS: Was the storyline to the EP intentional? What was the writing process like?

I was a co-writer on “From the Outside” and the other three songs were outside songs that were shared with me and spoke with me right away the first time that I heard them. These songs were written by some phenomenal writers in Nashville, and I just knew I wanted these songs to be the first part of chapter 1.

SRS: Going along with the EP is your music video for “Somebody Kissed Me At a Bar”. What was it like putting that song into a visual?

SL: I worked with the same husband and wife team that directed my last music video “Hey California”. We filmed it at a bar in Hollywood, California and just really wanted to give a piece to viewers that simply reflects the story of the song. It was a great experience working with my friends on the set, and the mystery guy that you see in the video has been my friend for years. So, the afternoon overall was a lot of fun hanging with my friends, and breaking down the barrier between me and the listener as I told the story of the song.

SRS: Brooke Eden wrote the song “Somebody Kissed Me At a Bar”. How did the song fall into your hands and what made you want to choose it for the EP?

SL: Another writer on the song and I had been writing, and I had told him that I wanted to speak with women on a deeper level. During the conversation, he played the song for me and I fell in love with it and immediately knew I had to record it for the EP.

SRS: Has anyone kissed you in a bar?

SL: Yes, my husband still does kiss me in bars.

SRS: Will we be expecting an LP in the future after the three-part EP series?

SL: I’ve spent about two years working on this project, and it’s been exciting and surprising and realizing how much this journey has evolved. The story has changed along the way, and I have an idea for the next chapters and the story will definitely evolve.

But I think we will wait and see when the time comes. What we are doing is a little different and my original intention for this project was to work towards a full-length album but because I’ve realized the writing process, and the stories on my heart that I wanted to share were evolving, I decided to switch it and give this story to people in chapters. It allows the listener to not know what’s all going to happen at once and allows me as the artist to have the freedom for things to shift as the story evolves.

SRS: What are your touring plans for the rest of 2018?