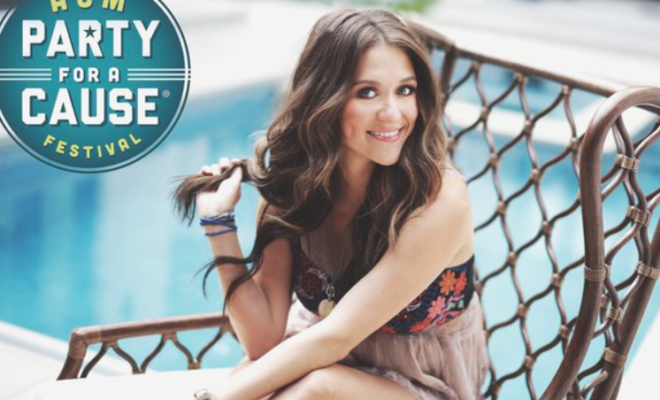 Day 2 of ACM Party For A Cause is going to be another amazing day! With 13 incredible performers, the day will be non stop action!

Courtney Cole is the only female performer for Saturday’s ACM Party throw down! She will be kicking things off at 12:20pm on the Cabela’s Stage!

Variety Beat caught up with Cole and this is what she said about performing at ACM’s Party For A Cause:

“I am so crazy excited to play the ACM’s Party For A Cause Festival! It’s a dream to play on the same stage as some of the best artists in country music for such a respected organization and a great cause! I’ve been working up an awesome setlist with songs off my latest EP, including “Ladylike,” “Loud,” and lots of other new tunes!!” 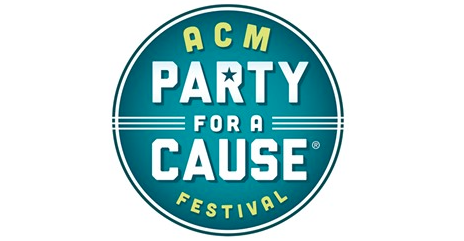 Listen to our playlist to get ready for Day 2 of ACM Party For A Cause!

*This article was written and posted with permission from Variety Beat.