The Griswolds Are Back on Holiday Road for North American Tour

The Griswolds are back on the road again. No, not the National Lampoon’s Vacation clan but, in fact, the Australian indie rock band whose name was inspired by the notable, silver-screen family.

Last month, The Griswolds announced via Twitter that come spring, they’re venturing down Holiday Road to the Land of the Free for their Hotline Spring North American Tour. Co-headlining with electronic duo Magic Man, and joined by synthpop group Panama Wedding, the trek will begin Friday, April 8, in Carrboro, N.C., and wind its way down Sunday, May 18, in Atlanta.

The band recently revealed via Twitter that fans will be able to lap up a taste of unfamiliar songs that can be heard on their forthcoming album, the second studio release since 2014’s Be Impressive.

To purchase tickets and keep up-to-date on The Griswolds and their new record, visit wearethegriswolds.com. 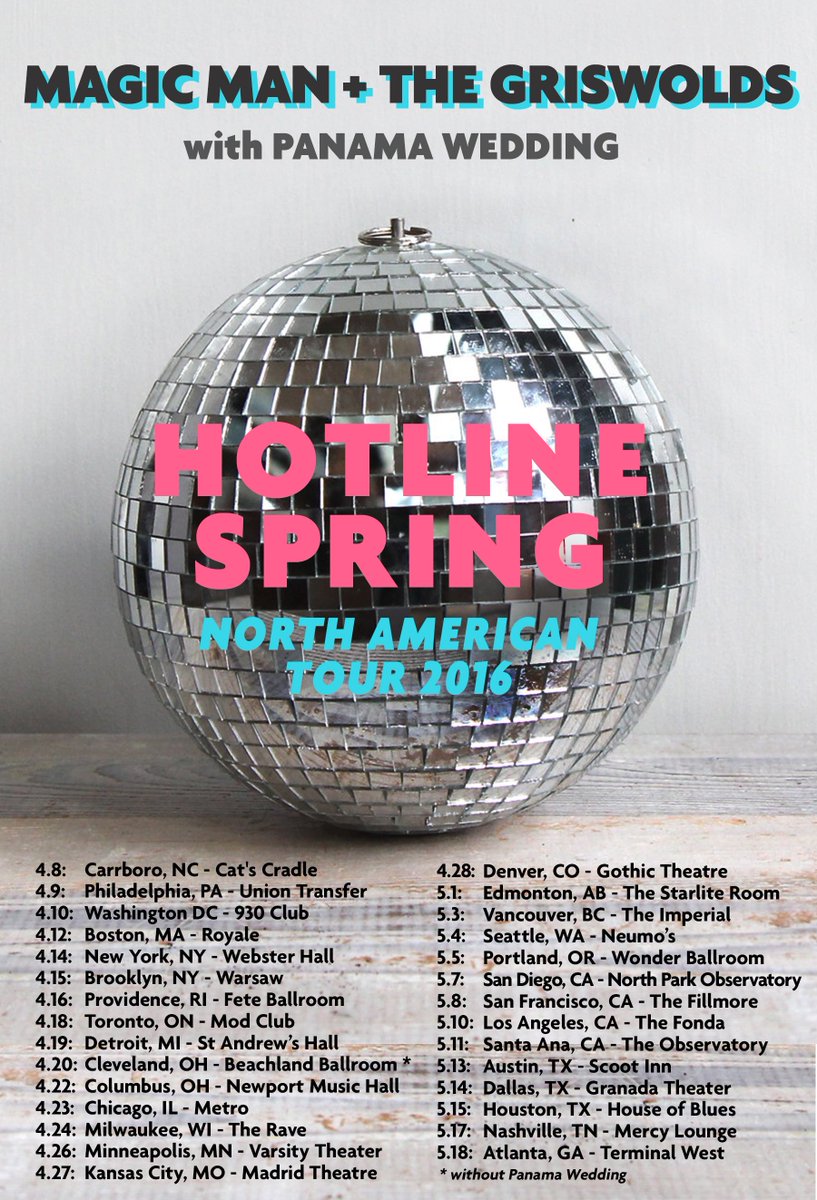