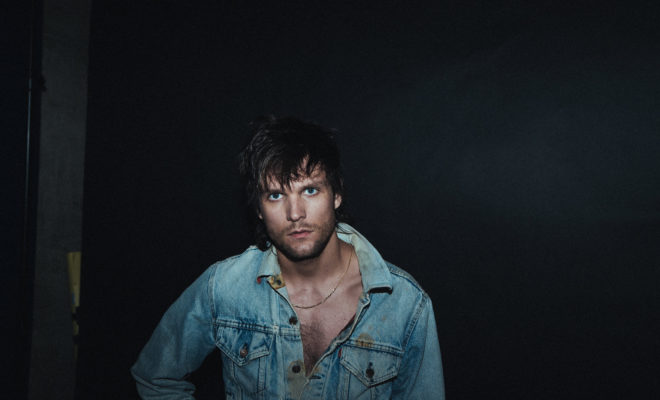 As if the North American tour announcement wasn’t enough The Night Game have released their latest single “Bad Girls Don’t Cry”. This song is sure to get you screaming and dancing along.

“I’ve never been one for the whitewashed past or white lies of a saint. I’ve always preferred the honest outlaw.” Johnson told V Man when talking about the new song and the girl he met in Las Vegas who inspired it. “When I asked about her past she looked me in the eye and said, “bad girls don’t cry.” He continues. “I got in the car and drove home to finish the album.” Talking about his upcoming North American tour which starts on March 17, he explains he’s “looking forward to hopping back in the van with the boys and playing it out on the road next month…It excites me to get this song out into the world because when played live it charges me with that bit of extra nitrous for the rest of the set — just like she did. And wherever she is I owe her one.” Read the full article HERE.

This spring, The Night Game will kick off a headlining tour on March 17th in Seattle. For tickets and further information, please visit www.thenightgame.com.