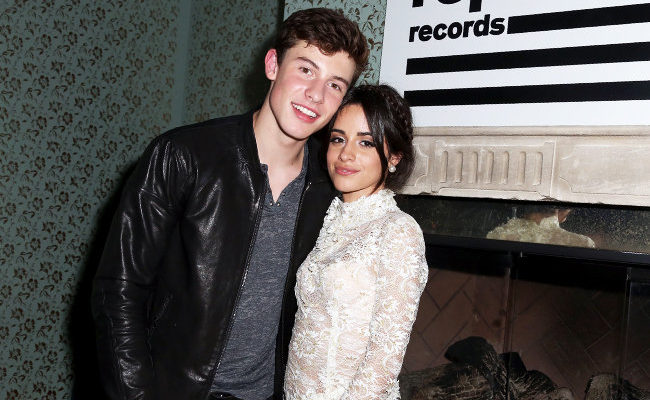 Dating rumors have been speculating for months about these two, but now fans can rejoice in the fact that there will be a duet featuring Shawn Mendes and Camila Cabello to drop soon! There is a teaser trailer out right now and features Mendes’ swoon worthy guitar playing and Cabello’s lovely vocals. The duo have been friends for a while now, touring together, texting, and tweeting one another, so this single was a long time coming! The single is titled ‘I Know What You Did Last Summer’ and there hasn’t been additional information released except for a website ikwydls.com which only reveals static and a coming soon message. The teaser trailer will have to hold fans over until the single drops, but you can check it out below!