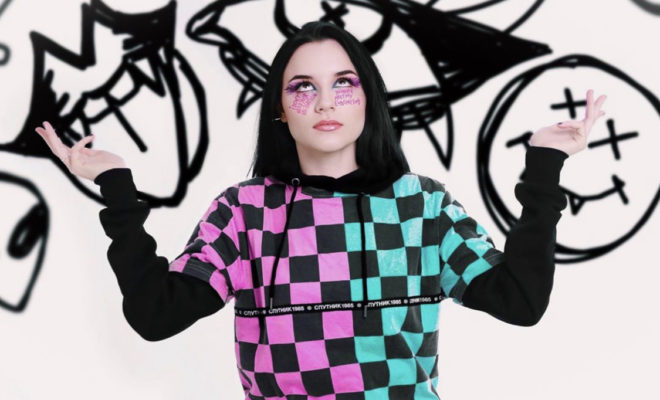 Rizha is back and ready for a new era!

After teasing her fans for a few days with artworks and song titles, the young artist finally announced today what she had been cooking since the beginning of the quarantine.

The 20-year-old has been working on a new mixtape, I DON’T NEED YOUR VALIDATION, YOU NEVER MEET MY EXPECTATIONS (most often than not shortened to #IDNYVYNMME).

Coming out no later than THIS Wednesday, April 22nd, the mixtape includes two new songs, “Knives” and “Expectations.”

Along with the news, the musician premiered a self-edited music video for “Knives” as well as a link to brand new merchandise.

And as if this wasn’t enough, Rizha’s team has already announced that all the proceeds from the mixtape will be donated entirely to the foundation #YoMeCorono, a nonprofit that is tirelessly working to find a cure to the Covid-19 virus.