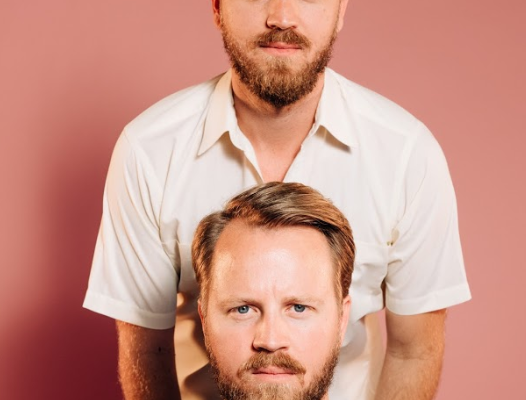 In honor of releasing their first single “Jessica WJ”,  Cayucas took over to create a one of a kind playlist for us! The song serves as the first step towards a diverse new album, produced by Dennis Herring (Elvis Costello, Modest Mouse, Twin Shadow), which highlights the growth of the band over the last three years through dynamic songwriting and a modern approach to production. Scheduled for release in early 2019 on Park The Van Records, the new material, which retains the band’s signature indie sensibilities while expanding their depth into more succinct and crisp pop territory, represents the first release since their 2015 sophomore album Dancing At The Blue. Paired with their debut record Bigfoot, the band has gained exposure on NPR, Pitchfork, Consequence of Sound, Stereogum and created two albums that broke the Billboard Independent Chart.