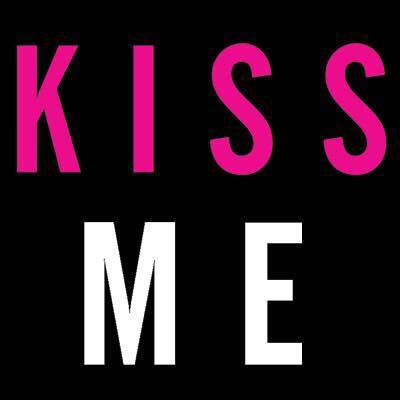 The video for Olly Murs’ latest single “Kiss Me” has just been released and it’s pretty amazing. The track will be featured on Olly’s special edition of his 2014 album Never Been Better.

The new Never Been Better album is set to feature three new songs alongside “Kiss Me” and will be released November 20.