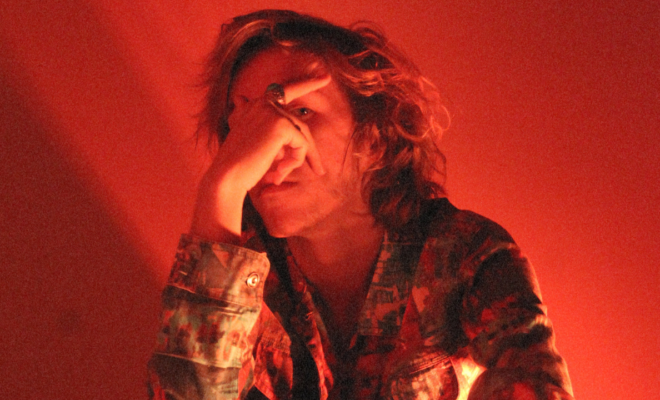 The project outlines a period in the artist’s life that transformed him inside and out. “Room 33 is a set of 6 songs written in a period of time of major life shifts that occurred in the last 7 or 8 months of my life,” Mcclendon said. “A period of definite change and reflection in all areas: psyche, religious, love, self-identity.”

The new songs included in the release are “You & I” and “Room 33.” Both tracks effortlessly complement the remaining EP, with a soft, warm, melancholy essence. The former band member is no stranger to taking risks that stray from the typical sounds expected of a singer-songwriter.

Room 33 was entirely written and produced by Mcclendon. The choice to work completely alone was a double-edged sword, he said. The freedom to write, re-write, and discover new production ideas allowed the artist to grow, but put pressure on his mind to make the perfectly right choice for every decision. “I kept feeling like I might have struck gold one minute, then second guess myself until I drop it back in the river,” Mcclendon said.

“I really just wanted to solidify this certain piece of time,” Mcclendon said. “Maybe as a baseline for my own memory, so I won’t forget. Maybe as a warning to my future self.”

After tireless days and nights, Room 33 in its current state was born. Filled with sad lyrics for a rainy day and mystical vocal layerings, Room 33 is a solid new beginning for Mcclendon as a solo artist. Fans can check out Mcclendon’s music on Spotify here and download Room 33 wherever they find music.

Related ItemsMcclendon
Trevor Justin
← Previous Story PILGRIMAGE FESTIVAL 2021: Everything We Know
Next Story → Billy Roach is Back with New Music After 6-Year Hiatus