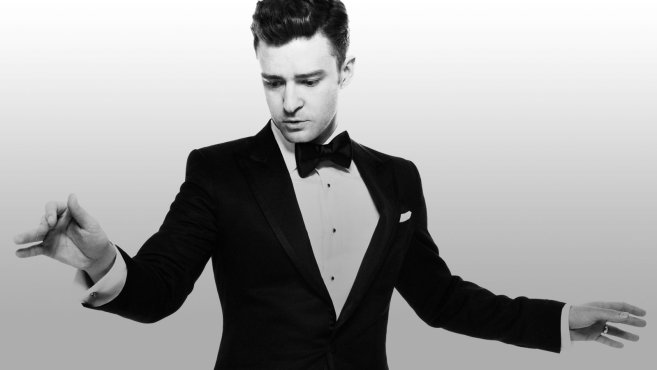 Justin Timberlake continues to make his mark on the music industry by signing on as a producer and partner of the Pilgrimage Music & Cultural Festival. The two-day event transform The Park At Harlinsdale Farm into an oasis of music, food, and culture in Franklin, TN on September 24 and 25,2016.

Born and raised in Memphis, Justin Timberlake is returning to his Tennessee roots to come on board as a producer and lay down the roots of this festival. Justin Timberlake commented on his involvement saying, “I couldn’t be more excited about becoming part of The Pilgrimage Music & Culture Festival. Being a Tennessee native and now a member of the community in Franklin, I have been watching the development of the festival over the past two years. For me, this is an amazing opportunity to help build an exceptional event and contribute to my community.”

Pilgrimage Music & Cultural Festival producers- Kevin Griffin, Brandt Wood and Michael Whelan are excited for Timberlake’s involvement, although he will not be performing at the festival this year. Co-founder Kevin Griffin commented saying, “It really is a perfect fit to have Justin on board as a partner not only for his knowledge and accomplishments in the music industry but also his love for the Tennessee area. We are looking forward to introducing new fans to Pilgrimage and to the music, food, and culture of the southern region.”