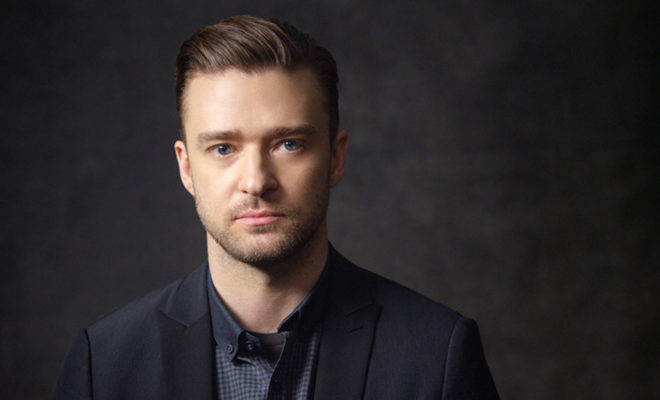 Tuesday, January 2, the singer unveiled a one minute trailer for the album via Twitter. The trailer disclosed the album title Man of the Woods and the release date, February 2. “This album is really inspired by my son, my wife, my family, but more so than any other album I’ve ever written, where I’m from,” Timberlake says in the video. “And it’s personal.”

Throughout the video, clips of his wife Jessica, his song Silas and him are shown, while it also features an audio clip with his collaborator Pharrell Williams. Fans can also catch some musical undertones in the video, giving them a sneak peek of what’s to come from the singer.

The arrival of Man of the Woods comes just in time for his big SuperBowl halftime performance on February 4. More is to be unveiled from JT soon, starting January 5 as hinted in the video’s caption.

Watch the album announcement below.