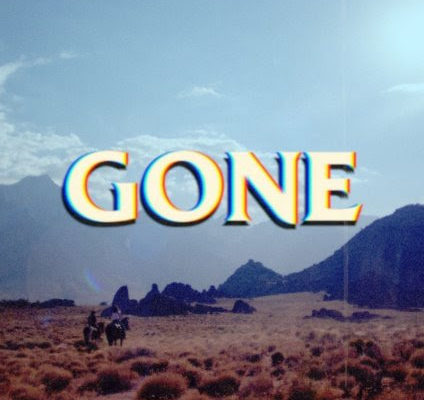 Singer/songwriter Harry Hudson premiered his latest single “Gone” along with accompanying lyric video that details lost love everyone can relate to. Produced by Daniel Braunstein, the track is an upbeat love song tightly held together by a soothing pop -leaning beat. “Gone” is Harry’s third release on the MSFTSmusic/Roc Nation label through their Interscope Records partnership.

His upcoming debut album is a musical memoir that ties together his folk-rock and pop influences with his personal journey of self-discovery after recovering from cancer treatment. Harry is also releasing a short film titled “Can Cowboys Cry” on Friday, 23. The film is a contemporary western, the non-linear narrative is told in three chapters and will include four songs from the upcoming album.