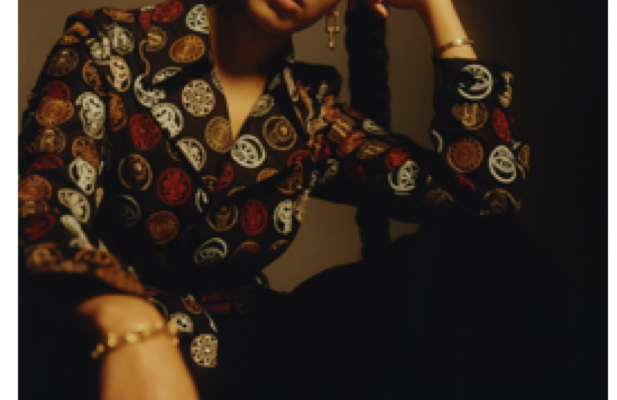 Brighton singer/songwriter Grace Carter shares a heart-wrenching version of Chris Isaak’s 1989 hit single “Wicked Game”. The rising star is also confirmed to perform at this summer’s Made in America Festival (8/31-9/1) in Philadelphia.

“Wicked Game” became a hit after it was featured in David Lynch’s Wild at Heart movie in 1990. In the 30 years since its release, it has had the re-work and remix treatment from a plethora of artists across multiple genres, bringing this incredible song into the fore of the current musical landscape at every turn. On choosing to record her own version of the song Grace said, “I love this song. Someone suggested I did a cover of it and when I listened back it really resonated with me and my experiences with love, loss and feelings of vulnerability.”
This summer Grace Carter will tour extensively with a plethora of festival dates before joining Lewis Capaldi as the main support for his end-of-year UK tour.
Related ItemsGrace Carter
Jacklyn