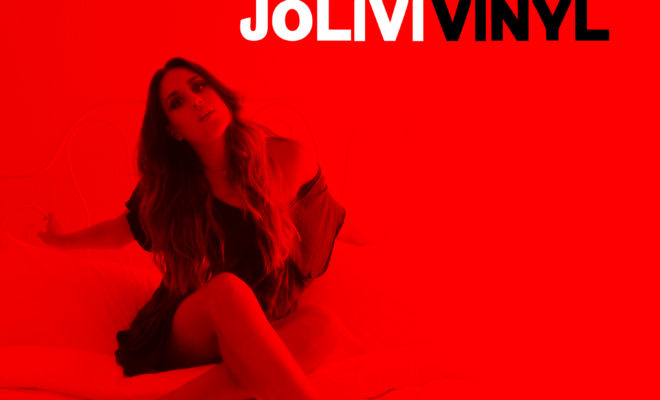 Born and raised in the Hawaii Islands, JoLivi’s love for country music started at a young age. While some may not correlate country music and the aloha state, the rural landscapes and laid-back lifestyle emulate everything we love about the genre. JoLivi went onto graduate from Colorado State as a Theatre major and move to L.A. to pursue music.

While in LA, Jo Livi had the opportunity to open for artists including Andy Grammar, Gavin DeGraw, Lindsey Stirling and more alongside the release of four singles garnering more than 670K views on YouTube and 20K streams on Spotify. Now a Nashville resident, she has been working with all of Nashville’s greats including Johnny Garcia (Garth Brooks, Trisha Yearwood).  If you like ‘Vinyl’ be sure to take a listen to JoLivi’s “Take a Shot” and “Crooked Crown”.