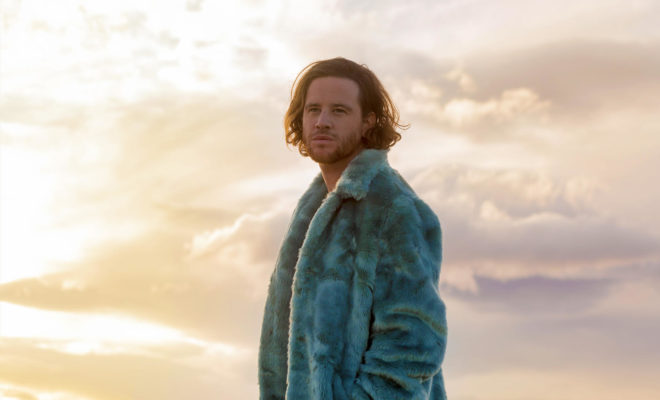 Australian alt/pop artist Ben Hazlewood, who recently released his new song + video “Months & Miles” paired the song with “Distance” by Emily King giving us a wonderful mashup that will be stuck in your head for days to come.
Ben’s song captures a homesick longing as Hazlewood promises his husband that—despite the wildness of life on the road—he’ll soon make it back home again. The song was co-written with Gin Wigmore – produced by Joe Chiccarelli (The Killers, Morrissey, Arkells), and has been featured in Billboard, The Advocate, and Huffington Post.