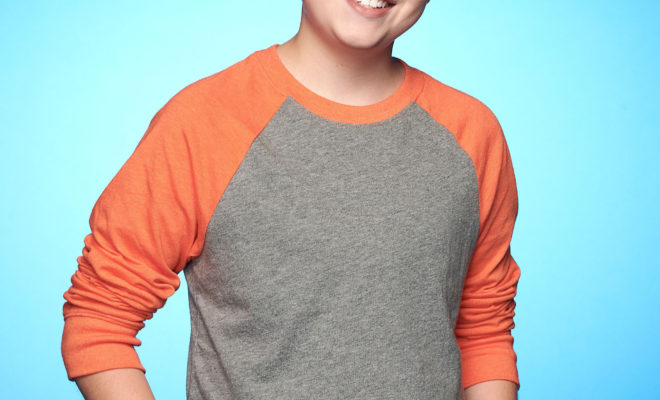 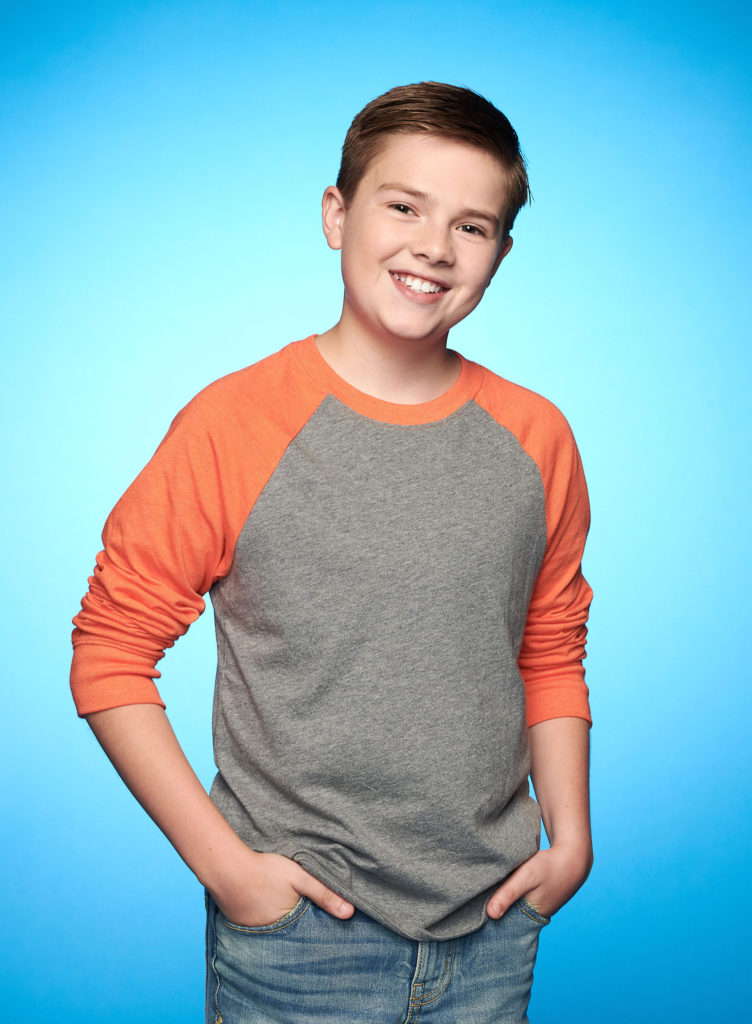 How did you find out you got the role on Last Man Standing?
Well, the auditioning went on for a while. It seems like most of the summer actually and then I had a bunch of callbacks. I really wanted this role so much. Finally, one day my agent and manager called and that is usually a good sign for me. They told me I got the part and I was so thrilled!

Do you have a favorite episode from this season?
We are still early in the season and really all of them have been so much fun and the cast is amazing. I guess I would have to say so far, the first episode would be my favorite though. It is where Boyd runs away and his Grandpa (Tim Allen) finds him. They have a really great moment together. It is funny, but touching in the same scene. I love working with scripts like that. You can laugh and cry at the same time.

You’re a unicorn born and raised in Nashville, what are your favorite venues and/or restaurants?
My parents used to own the “Nashville Palace” and that is where I got my start on stage. It will always hold a place in my heart. I do love going out to eat at “Martin’s BBQ” in Nashville. It is amazing!!!

What was your reaction to hearing your song on Radio Disney for the first time like?
I’m not sure if you saw my post on social media, but my parents actually recorded me. I was so excited! I couldn’t believe it! For so long I have wanted to hear my music on Radio Disney and to have it finally happen, it was amazing!!!!

Do you have a go to favorite cover song?
Right now I really love playing and singing Ed Sheeran’s “Happier.” He is such a great writer and performer. I love all of his music.

You seem to have a voice that can sing anything, would you ever consider crossing over into different genres?
Thanks so much! I really love all kinds of music. I think my music could really crossover. It seems like some of it is more pop and some is a little more country feel. I always say good music is good music, so I just want to keep making good music.

How far along are you in your next musical project?
We just shot my next music video for a song we recorded called “Real World.” My friend Sabrina Carpenter is one of the writers on it. It will be released in Nov. or Dec. I am going back into the studio in Nov. and recording more new music too. Hopefully, I will have enough to actually finish out a full album.