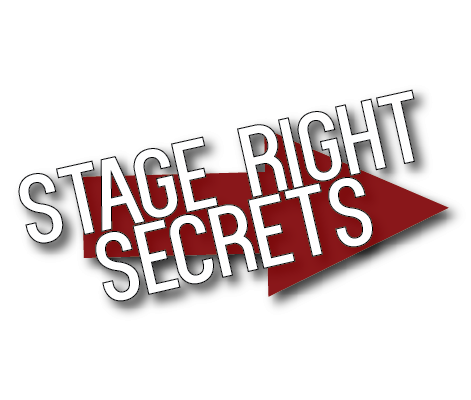 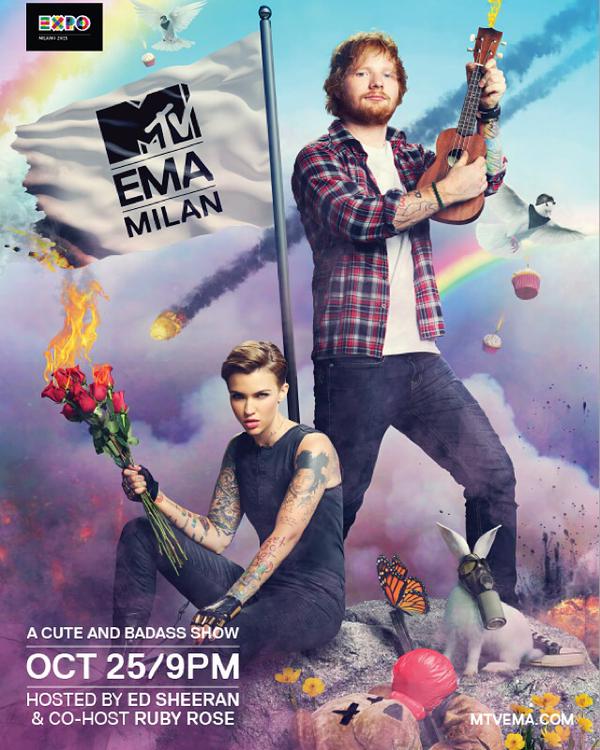 MTV has officially announced this year’s bad ass duo hosting the MTV EMA’s.  The hosts are none other than the tattooed ginger jesus himself, Ed Sheeran, and Orange is the New Black star, Ruby Rose!

This definitely isn’t the first time MTV has chosen a famous musician to host the EMA’s. Nicki Minaj hosted last year, and the award show saw a 17% spike in ratings, according to time.com. With Sheeran and Rose teaming up, we’re sure this year will keep that trend going!

The EMA’s air October 25th at 9pm, and will broadcast from Milan, Italy!

Related Itemsed sheeranmtvMTV EMA'snicki minajorange is the new blackruby rose
Brittany Ambrosino
← Previous Story Kygo & Ella Henderson Give Us The Visuals to the Alluring “Here For You”
Next Story → Lindsay Ell Just Played a 24 Hour Concert For Charity!