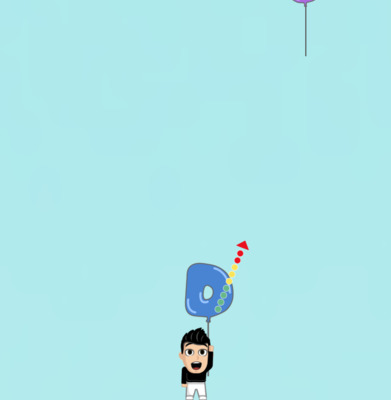 Besides playing tunes, DNCE is going into another career; video games. The band just released “DNCE” the app which features new music from their debut album out November 18th.

“Journey with the band from land to space and beyond. Jump from balloon to balloon as you ascend towards the heavens in search of greatness!! But watch out! The balloons are timed and they will pop, but you already knew that… Accessorize and choose which member of the band to play as. Collect as many stars as you can but don’t run out of lives while playing this game of epicness. The game also includes tons of fun iOS 10 features and animated stickers to share with friends. C’mon. LET’S PLAY!”