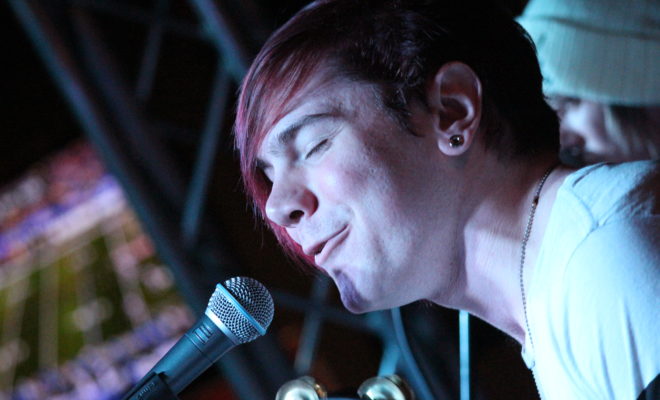 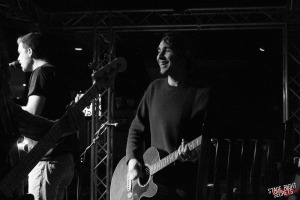 Cold Kids and Campfires tour was a night of great music. The evening started off with The Resolution (from Chicago) kicking off the night with a medley of covers. If that didn’t draw the fans in their original music definitely did. For only having 3 members in the band, they sure knew how to take control of a stage and put on a stunning performance and keep the fans engaged.

The Millennium (from Wisconsin) went on to perform next. They even had a campfire (fake of course, since screaming teenage girls are likely to jump the stage). Each of the members knew how to tell stories and had great stage banter.

Fair View took me by surprise, they weren’t on the tour and had no idea they were playing until they took the stage by storm. They started off with a slower acoustic song, something I truly admire and a testament to their abilities as a band to pump up the crowd after the song and to capture an audience’s attention with a slower song is something not many can do.

7 Minutes In Heaven I’ve heard so much about but haven’t seen live until today. They did live up to what I’ve heard. With nice hair, great acoustics, and voices it makes for a great trio. Definitely keep an eye out on them! 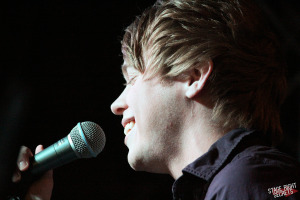 Austin Jones fans made me go deaf in three seconds flat. He smiled the entire set, even tearing up when the entire crowd was singing his lyrics back to him. All and all it was a great night for acoustic music and it was pretty cold outside too.