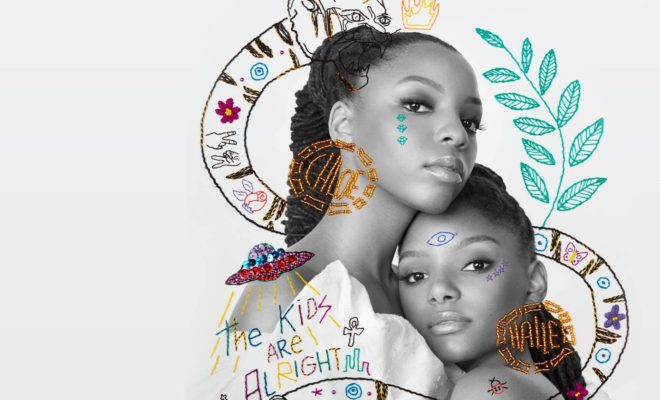 Super sister duo Chloe and Halle Bailey officially announced their debut album will be released Friday, March 23. Our calendars are marked! Titled, The Kids Are Alright , the full length album was written and executively produced by the sisters. The girls, 19 and 17 respectively,  said “Our debut album ‘The Kids Are Alright’ means so much to us. This is three years of self-discovery, vulnerability, and growth, all put into one album. We’ve put our hearts and souls into every lyric, every beat, and we cannot wait for the world to hear.”. You can pre-order the album now and catch Chloe and Halle on Freeform’s Grown-ish every Wednesday!