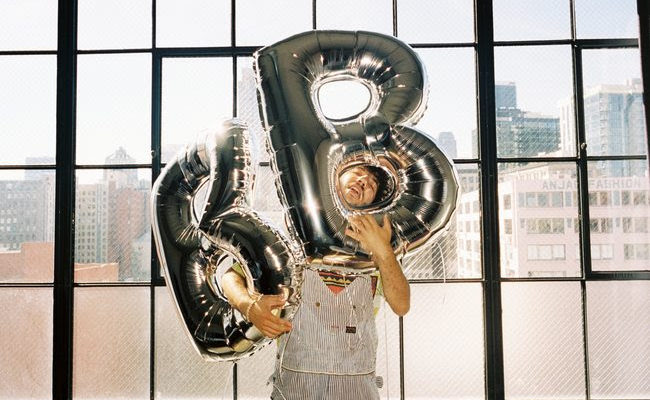 Chances are you’ve seen multi-platinum producer benny blanco accepting awards and making music with your favorite artists. Today he has unveiled his first ever release as an artist, “Eastside” with Halsey and Khalid, out now on his own Friends Keep Secrets/Interscope Records.

Born and raised in Reston, VA, benny blanco is an American record producer, songwriter, musician and recipient of the 2013 Hal David Starlight Award from the Songwriters Hall of Fame. He is also a five-time BMI Songwriter of the Year award winner, 2017 iHeartRadio Producer of the Year award winner, and four-time Grammy winner.
As a producer and songwriter, blanco is responsible for more than 100 million album sales worldwide due to his work with artists including Ed Sheeran, Justin Bieber, Maroon 5, Rihanna, Katy Perry, Kesha, Sia, The Weeknd, Selena Gomez, Wiz Khalifa, Kanye West and many more. He is also the founder of two labels in collaboration with Interscope Records, Mad Love Records and Friends Keep Secrets.
Related Itemsbenny blanco
Jacklyn