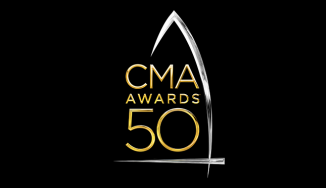 Are You Ready For Beyonce & The Dixie Chicks?

The BeeHive confirmed it first here. We’re not ready or worthy! Queen Beyonce and the Dixie Chicks will be performing at the CMA Awards, you can tune into ABC now to watch! What will they perform? What will they wear? We can’t wait!

Stars had many reactions about the new performance.

Frequently, country crosses over. But every now & then a major pop superstar wants to be a part of this too. Welcome, Beyoncé.#cmaawards50

And last but not least, Scott Hoying from Pentatonix is all of us.

beyoncé was just 2 feet from me and my stomach dropped and now i’m shaking. i’m also 25 years old.