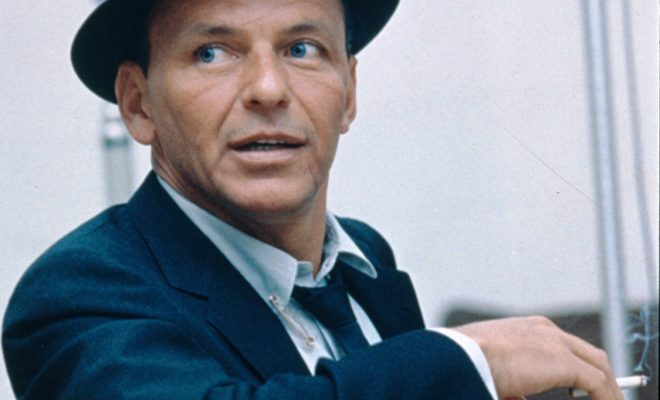 The Recording Academy recently announced additional performers to the line-up for “Sinatra 100 — An All-Star GRAMMY Concert.” The new performers include Harry Connick, Jr., Zac Brown, Celine Dion, and Lady Gaga. These talented artist are joining these previously announced performers: Tony Bennett, Garth Brooks, Alicia Keys, John Legend, Adam Levine, Carrie Underwood, and Usher. The special will honor the masterpieces of Frank Sinatra and his lasting contribution to the music industry. The event will also be in celebration of Sinatra’s 100th birthday.

The live taping of the event will be Wednesday, December 2nd, at Wynn Las Vegas Encore Theatre. The special will air on Sunday, December 6th, at 9pm ET on CBS. Stay tuned for the announcement of additional performers!

← Previous Story CMT 2015 Artists Of The Year
Next Story → Interviews From Off The Record Event in Nashville!