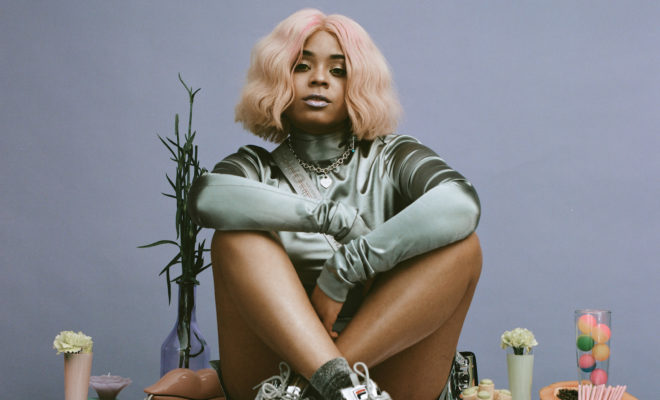 Grammy-nominated singer/songwriter Tayla Parx‘s video for her new song, “I Want You,” has debuted with a colorful theme.

The infectious song will appear on her highly anticipated project, We Need To Talk, out on April 5 via Atlantic Records. Parx’s previously released songs “Slow Dancing” and “Me vs. Us,” continue to receive critical praise.

Most recently, Parx was the first female songwriter to have three simultaneous top 10 songs—Ariana Grande’s “7 Rings” and “Thank U, Next” and Panic! At The Disco’s “High Hopes”—in the Billboard Hot 100 since 2014. She was also credited for writing six songs on Grande’s new album Thank U, Next and was a nominee at the 61st Annual Grammy Awards for her contributions on Janelle Monáe’s Dirty Computer, which was up for “Album of the Year.”
Related Itemstayla parx
Jacklyn