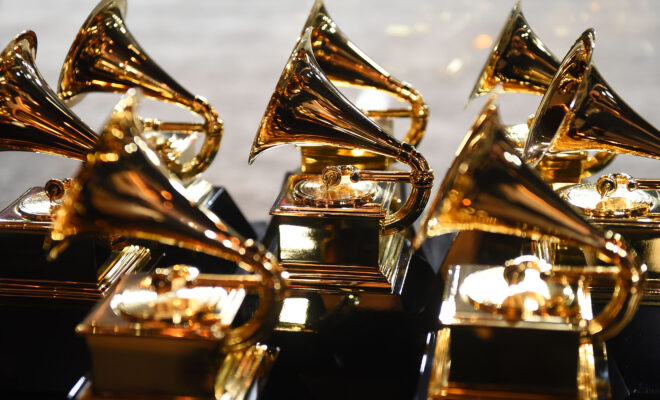 On Sunday, April 3, The 64th Annual Grammy Awards are being held.  This year’s location is at the MGM Grand Garden Arena in Las Vegas. Prior to the CBS telecast kick off, the premiere ceremony took place at the MGM Grand Conference Marquee Ballroom. The pre-show takes place to give out some of the 86 awards, including the Christian music genre categories.

See the full list of the 2022 Grammy nominees for Best Contemporary Christian Music Album, below.

Beyond the Grammy For Best Contemporary Christian Music Album