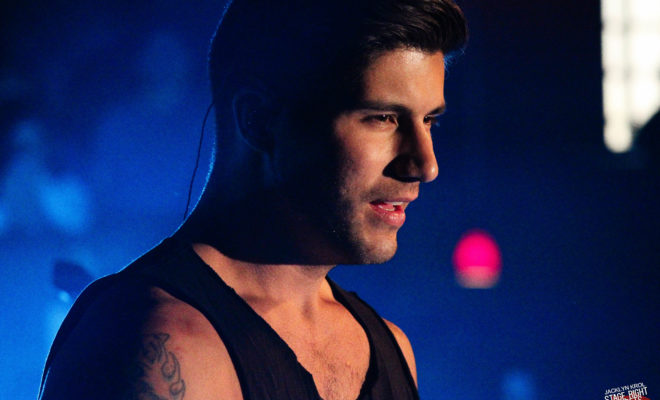 Where It All Began Tour Review: Dan + Shay and Canaan Smith! 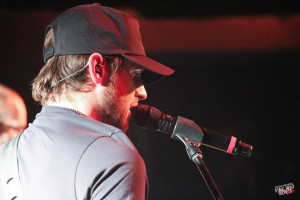 Where It All Began tour has had an amazing turn out and rave reviews. Canaan Smith is just as sweet as he seems. He sat down for an interview before performing at night two of the sold out Where It All Began Tour at Joe’s Bar in Chicago, IL. Flashback to a few years ago I met Canaan by the Budlight stage at CMA Fest and he gave me a CD. I only saw one song of his but I was hooked. Seeing him now, he definitely stepped up his game and made me not want to take my eyes off the stage. I found myself swaying along to the music while shooting and singing along to the songs. 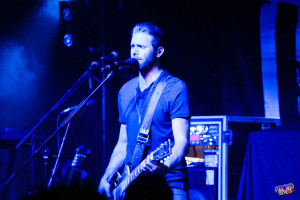 If you have yet to her Canaan’s music and want to see how great of a songwriter is, start off by listening to “Bronco”. Canaan has a way of pulling you into each song, which is more like a story with beautiful music behind it. He really knows how to work the crowd and make each person feel have the “Hey he looked at me” moment. I couldn’t tell you how many times I saw fans smile so big from just a look or a high five. 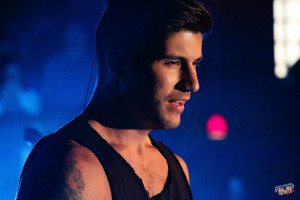 I’ve only seen Dan and Shay at CMA Country Christmas and Hunter Hayes CMA Kick Off, so basically I saw a song and a half. I walked in not knowing if I would love their live show as much as their album, spoiler: I loved it more (and yes that is possible). I was really surprised that they covered Journey and Def Leppard, the second they started playing “Pour Some Sugar On Me” my mouth dropped and Shay started laughing at my expression. 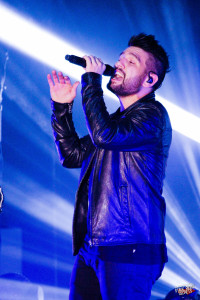 I didn’t realize how eclectic the duo are. They also covered Brooks and Dunn and they blew me away with how well they made it their own and did them justice. At one point in the show Dan stopped and talked to the fans and expressed how thankful they were to fans and how appreciated they are. I have rarely seen bands take the time to actually talk and genuinely thank the people who got them where they are. Class act.