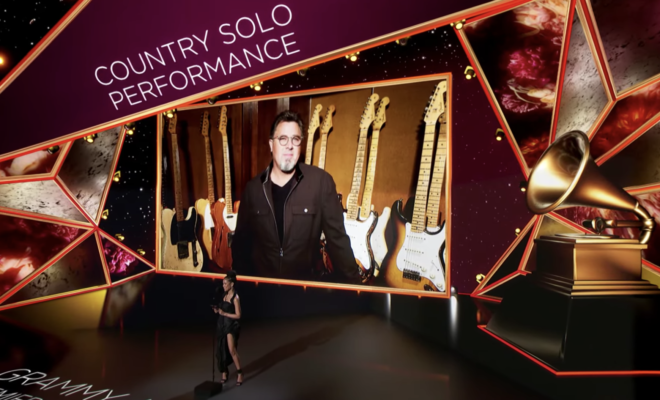 This year’s Best Country Solo Performance Grammy winner is Vince Gill with “When My Amy Prays.” 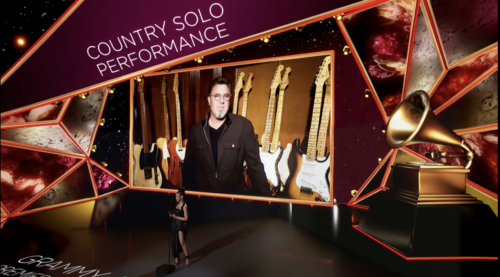 “When My Amy Prays” marks one of Vince Gill’s deepest and most personal tracks to date. Featured in his latest album, Okie, the autobiographical song was written as a birthday gift to his wife of twenty years, Christian singer Amy Grant.

The song tackles the differences between the two singers’ upbringings, Grant being from a very religious family going to church three to four times a week, Gill not understanding the presence of a higher power until he met her.