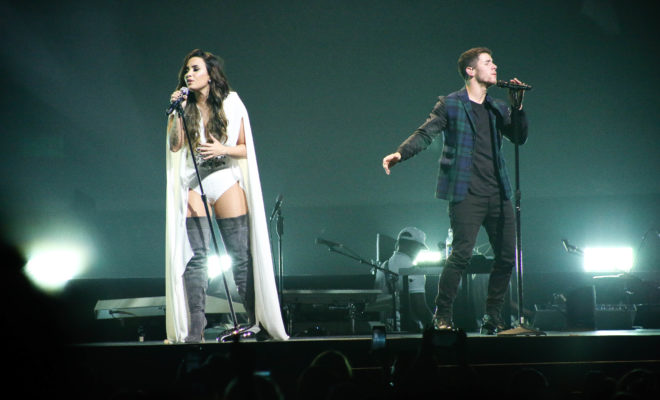 Then & Now: Look at Demi Lovato’s Tweets About GRAMMYs from 2015 To Earning A Nomination Today!

It’s no secret every artist wants to win a GRAMMY, but in interviews and Twitter Demi has previously spoken about the goal to obtain a nomination. Today she succeeded getting a “Best Pop Vocal Album” nomination.

I WILL get a Grammy nomination one day. No more fuckin around. Let’s GO!!!!!

I still can’t believe I’ve been NOMINATED FOR A GRAMMY…. you guys have no idea how unbelievably grateful and happy I am.. wow… #pinchme