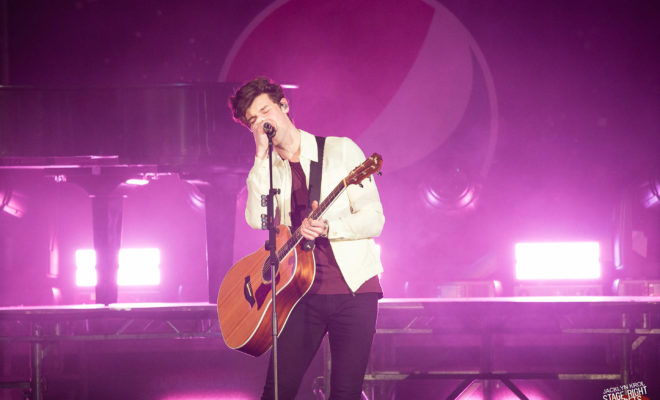 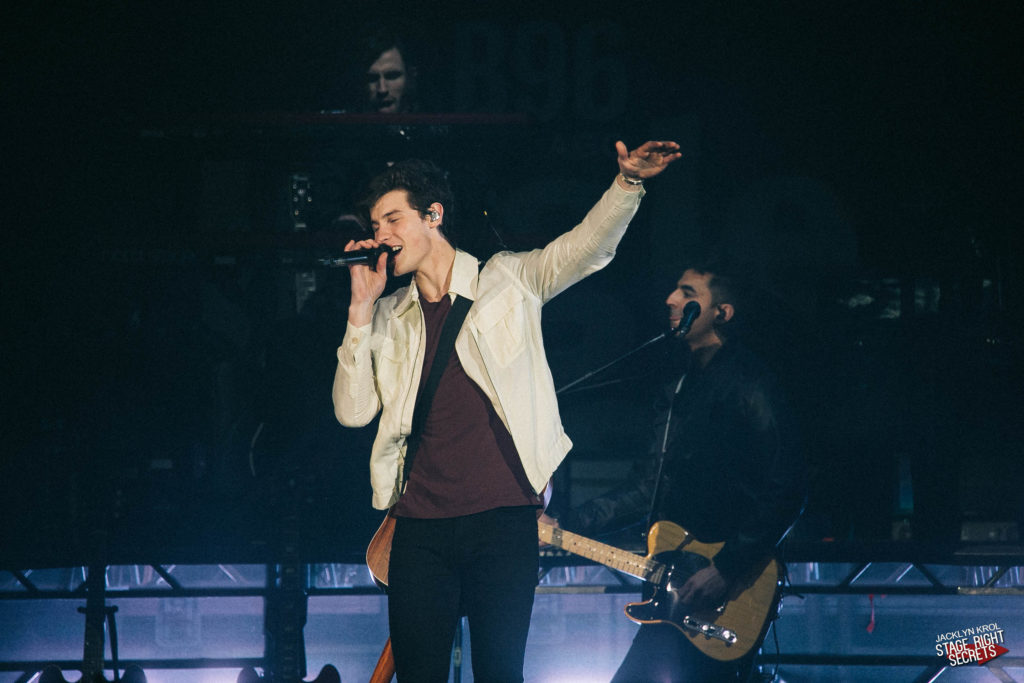 Shawn performed his now GRAMMY nominated single “In My Blood” for the second time ever at B96’s Jingle Bash in Rosemont, IL. Shawn’s demeanor showed his true passion for performing live to his fans. He often took a few second breaks to wave at certain fans and throw fans with signs guitar picks. 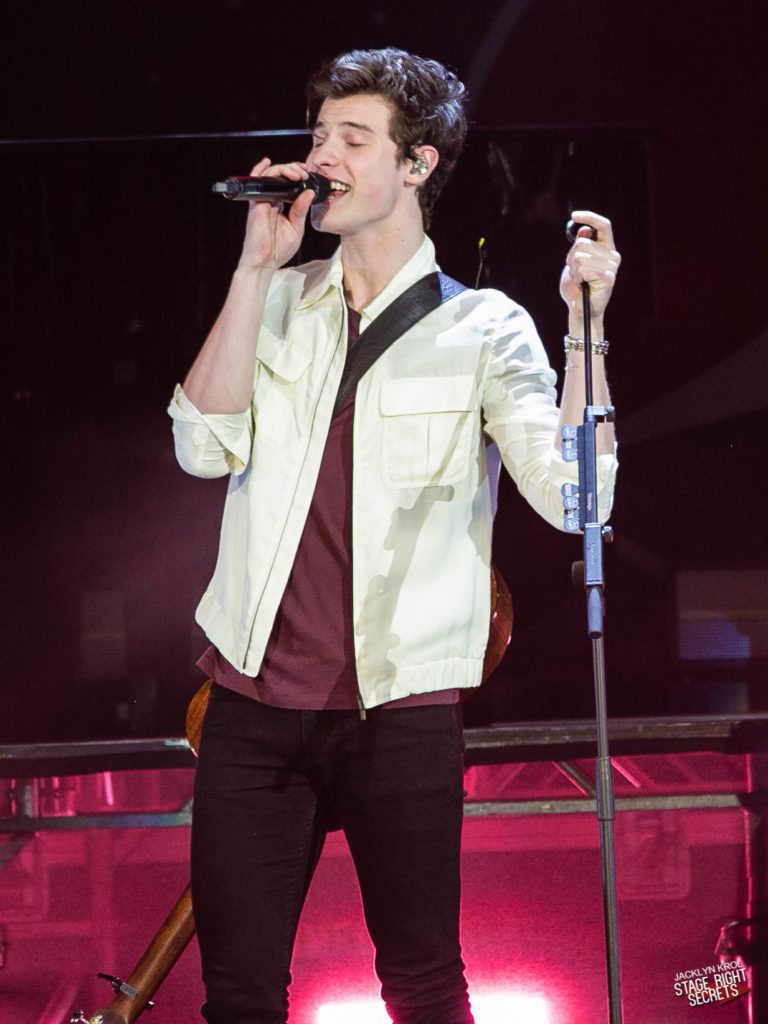 Besides performing his first GRAMMY nominated hit, Shawn performed his hits including: “Lost In Japan”, “Stitches”, among a mashup of “Treat You Better” and Kings of Leon’s “Use Somebody”. Shawn closed the show with confetti and screeching fans begging for more. Be sure to buy tickets for Shawn’s upcoming 2019 tour!