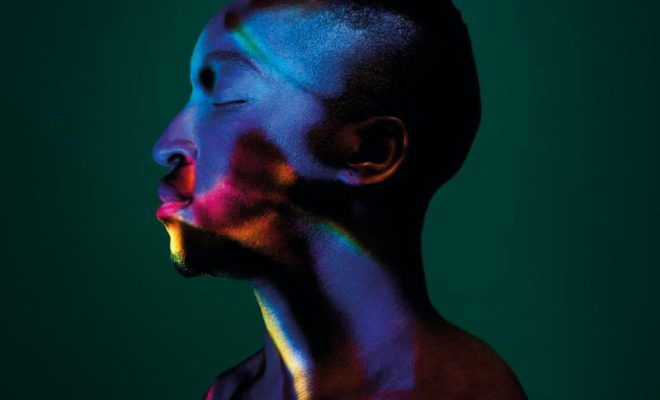 Rationale has released his debut album today on Warner Brothers Records. The record was self-titled and self-produced. You may have heard of his single “Fast Lane” which has been streamed over fifteen million times.

RATIONALE kicks off his biggest U.K. tour to date October 15, and will head to New York for a show at Mercury Lounge on November 8. See iamrationale.com for a full list of dates.